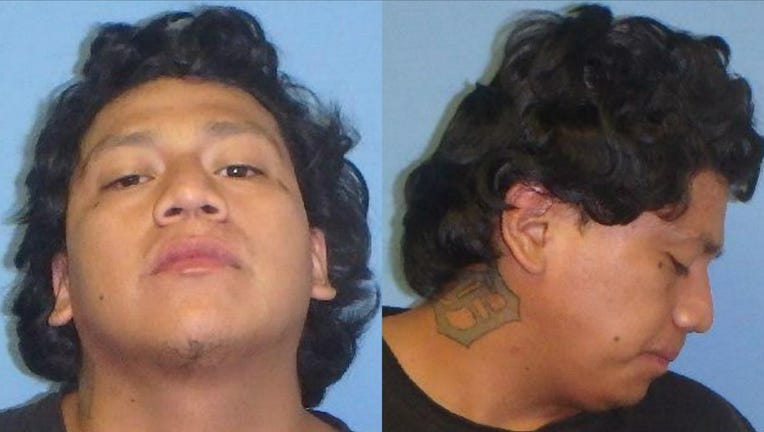 WAUKEGAN, Ill. - A Waukegan man was arrested Friday for allegedly plowing his SUV into a family of four and killing a man after an argument at a soccer game in the northern suburb.

Carranza got into an argument with the family about 11:40 p.m. at the Lake County Sports Center parking lot, where a soccer game was just finishing up, police said. When the confrontation escalated, Carranza allegedly got into his SUV and drove directly into the family.

A man in his 40s and two teenage boys were taken to an area hospital, while a 10-year-old girl, who was also hit, was not transported, police said. A fifth man, in his 20s, who is not related to the family, was also struck by the SUV and taken to the hospital.

The man in his 40s later died, police said. He was identified as 40-year-old Jose Ochoa-Martinez, of Waukegan, according to Lake County Coroner Howard Cooper. A preliminary autopsy found he died of injuries from the crash.

The rest of the victims are expected to survive, police said.

“We have been in close contact with Mr. Ochoa-Martinez’ family and our deepest condolences go out to them during this difficult time,” Cooper said. “This is truly a tragedy.”

A patrol officer later conducted a traffic stop on a black GMC SUV with three occupants and front-end damage, police said. Carranza was identified as the alleged driver in the parking lot incident and taken into custody.

Carranza is due back in court Oct. 29. 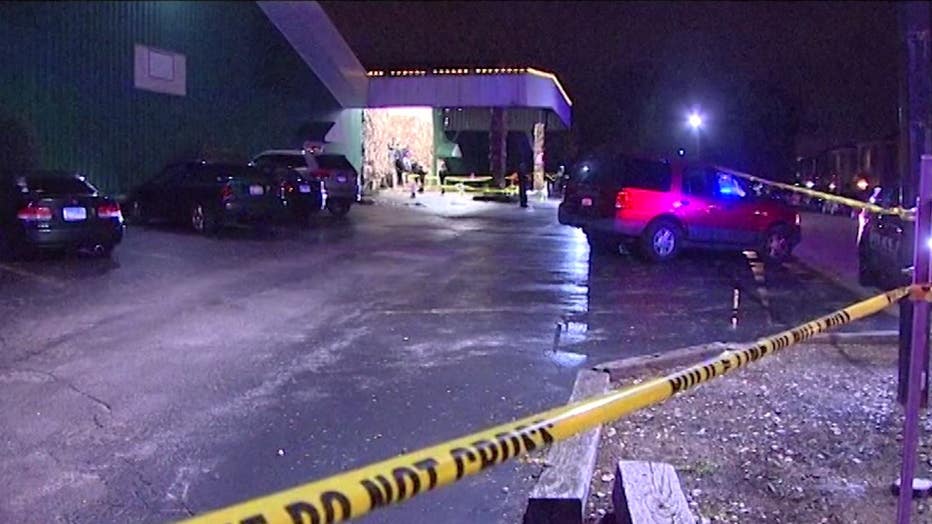