WAUKEGAN, Ill. - A Waukegan man was held on $2 million bail Wednesday for the murder of his ex-wife on Valentine’s Day in the north suburb.

Jose Alvarado-Ramirez called 9-1-1 about 6:45 a.m. Sunday to report that he had found his ex-wife unresponsive inside a vehicle in the 500 block of Lakehurst Road, Waukegan police said. 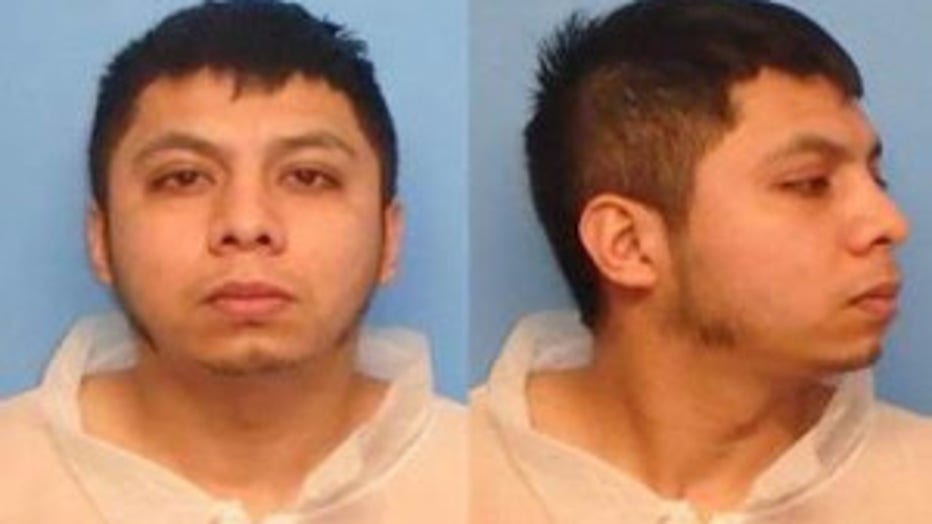 Officers arrived to the scene and found 29-year-old Meztli Galindo dead in the vehicle, police said, and an autopsy by the Lake County coroner’s office found Galindo died of multiple sharp force injuries.

Alvarado-Ramirez was taken in for questioning and charged with first-degree murder, police said.

He is being held at the Lake County Jail on $2 million bail, and is due back in court March 9.