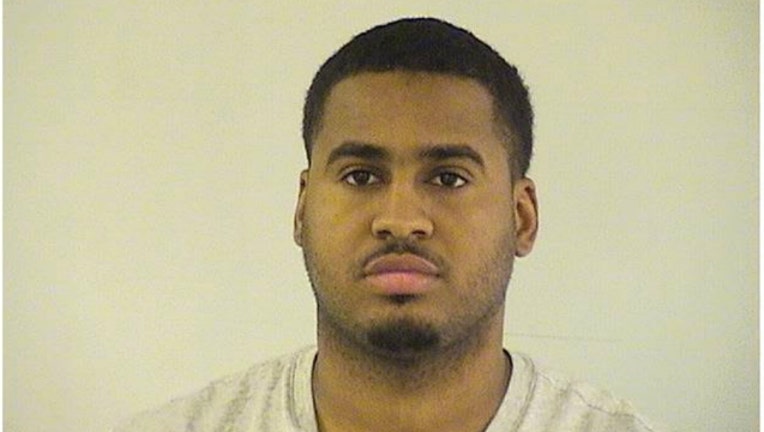 (SUN TIMES MEDIA WIRE) - A north suburban man has been charged with selling the heroin that led to an overdose earlier this month in Newport Township.

Lake County sheriff’s deputies were called about a person unresponsive in a vehicle about 6:40 p.m. March 10 near Hunt Club and Millburn roads in Newport Township, according to the sheriff’s office. They found a 29-year-old Wisconsin man unconscious and not breathing, and they determined he had recently ingested heroin.

The deputies administered CPR and six doses of Naloxone, at which point the man began to breath on his own and regained consciousness, the sheriff’s office said He was taken to Condell Medical Center in Libertyville and is expected to make a full recovery.

Investigators eventually identified 24-year-old Londale T. Hall of Waukegan as the person responsible for selling the drugs that led to that overdose, according to the sheriff’s office. The sheriff’s gang task force mad multiple undercover heroin purchases from him before arresting him on Wednesday.