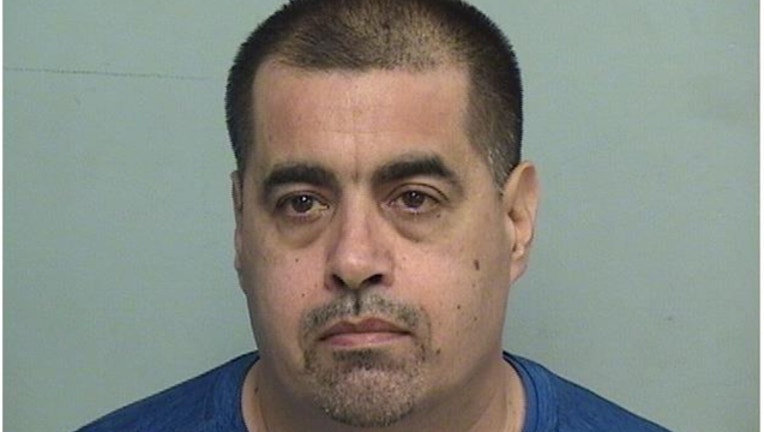 About 8 a.m., police responded to a report of a burglary to a landscaping trailer in the 12900 block of West Wadsworth Road in Beach Park, the sheriff's office said. The victim told investigators someone cut the lock and stole backpack blowers, chainsaws and a concrete saw.

A few hours after the burglary, Rodrigez contacted the man, who was an acquaintance, and said he had some landscaping equipment for sale, the sheriff's office said. The victim reviewed the photos of the equipment for sale and noticed several of them were stolen property from his landscaping business.

Undercover detectives posing as buyers identified the victim's stolen items and arrested Rodriguez, according to the sheriff's office. He told police he wasn't feeling well and he was taken by ambulance to Vista East Medical Center in Waukegan.

Rodriguez tried to run away from detectives after being discharged from the hospital, the sheriff's office said. He was caught and taken to the Lake County Jail to await a court hearing Thursday.