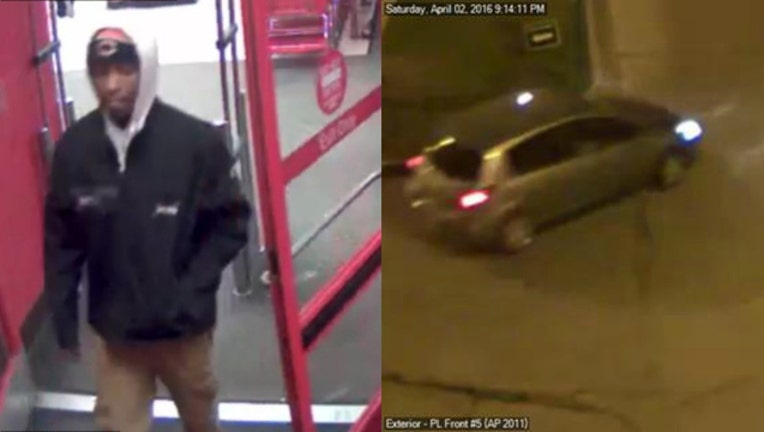 WAUKEGAN (Sun-Times Media Wire) - Waukegan police are searching for a man who robbed a Target store Saturday night in the northern suburb.

The suspect entered a checkout line at the Target at 3050 N. Lewis Ave. about 9:30 p.m. and demanded the cashier give him the money from the drawer, according to a statement from Waukegan police. He kept a hand in his pocket and implied he was armed, but no weapon was shown.

The suspect is described as a black male wearing a black jacket, white hoodie, tan pants and a Bears winter hat, police said. The amount taken in the robbery was not released.

Police believe there was a getaway driver waiting for the suspect, who was last seen in a silver vehicle heading toward Lewis Avenue.

Anyone with information about the robbery is asked to call the Waukegan police Criminal Investigations Division tip line at (847) 360-9001.