The "lead teacher" at a Waukesha child care center has been charged with abusing a child after a search warrant was executed Wednesday, accused of slamming an infant face down into a crib.

WAUKESHA, Wis. - The "lead teacher" at a Waukesha child care center has been charged with abusing a boy after a search warrant was executed Wednesday, Sept. 14.

Prosecutors accuse 48-year-old Heather Miller, a teacher in the infant room, of physical abuse of a child (intentionally cause bodily harm) and second-degree recklessly endangering safety.

"This complaint is just awful. It is awful," Waukesha County Court Commissioner David Herring said Thursday. "When I say that it’s awful – it seems to me to indicate that there’s so much awful, don’t know how to explain it."

Waukesha police learned of the possible abuse at The Lawrence School on Aug. 29, per the complaint, when a boy's mother notified the department. The mother said she learned about Miller's conduct from another teacher.

That teacher spoke with a police detective. In an interview, the complaint states, the teacher described incidents involving Miller and the boy on Aug. 17. The boy has "medical needs that cause some difficulties with feeding," and Miller allegedly told the boy he was "physically disgusting" and that "how he eats is disgusting." 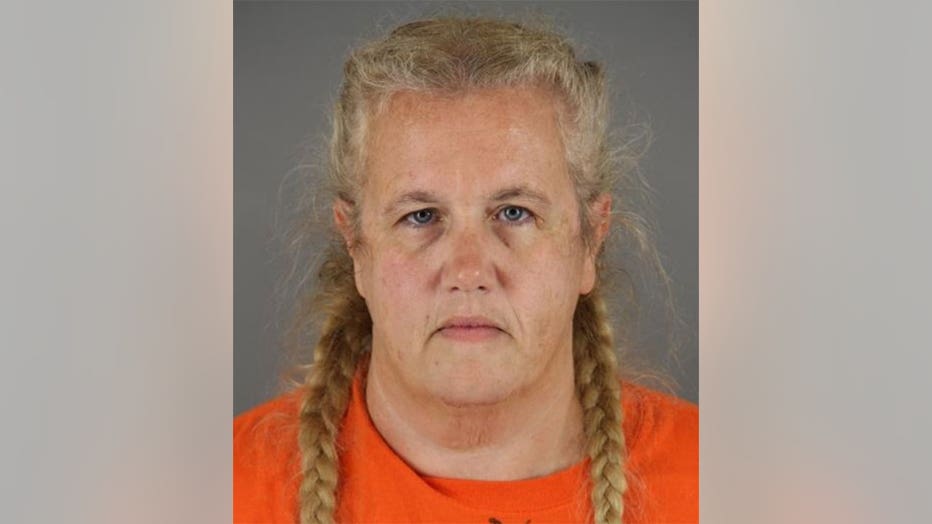 The teacher said Miller then picked up the boy and "slammed him face down into the crib," the complaint states. The force was allegedly so great that the boy's body bounced up and back down. The teacher alleged Miller held the boy down into the mattress so hard that he struggled to breathe.

Per the complaint, the teacher told two facility administrators "in a panic" about what she saw and heard that day; she said they told her they would "look into it."

The complaint states, per the teacher, that nothing was done about the incident and that Miller continued to work at the school in the boy's room. The teacher said she informed the boy's mother that "her child was not safe" and that she should request to have him moved to a different room. 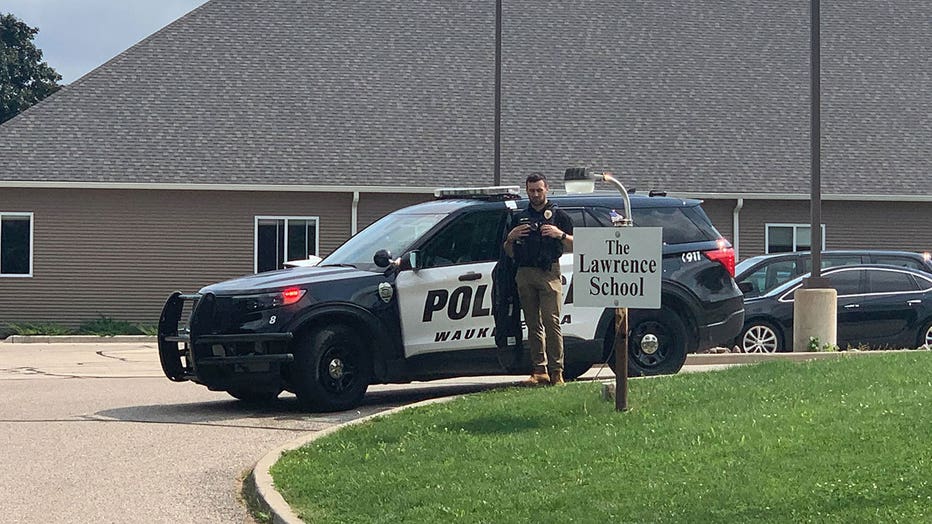 Investigation at The Lawrence School, Waukesha

Police spoke to the mother. The complaint states her husband picked the boy up on Aug. 17, the date of the alleged abuse, and that he "was very lethargic." He vomited over the course of the two days after the incident, and remained "lethargic, fussy and unwell" over the next few weeks.

The mother later took the boy to Children's Wisconsin, but doctors found no injuries. However, the complaint states, the injuries may have healed and doctors said pushing the boy's head into a mattress could cause "risk of suffocation" that could lead to respiratory issues or "even death." The event as reported by the teacher, the complaint states, "raises significant concerns for child physical abuse."

On Sept. 2, the complaint states, a state licensing specialist made an unannounced visit to the school and Miller denied slamming the boy down or restricting his breathing. The school's owner was interviewed and denied any knowledge of the incident. The two administrators who the teacher said he raised concerns with also denied knowledge of an incident on Aug. 17 and denied that anyone came forward with concerns, per the complaint.

On Wednesday, Sept. 14, police conducted a search warrant at the school. Four staff members were taken into custody while investigators looked into allegations of physical abuse.

According to Waukesha police, three staff members at The Lawrence School were booked and released Wednesday on potential charges of failure to protect, and the fourth person, Miller, was arrested and taken to the Waukesha County Jail on possible child abuse charges.

In an interview, the complaint states Miller denied ever injuring the boy and that she didn't know anything about an investigation. She said she was interviewed by state licensing workers on Sept. 2, but was not asked anything about abuse. As for Aug. 17, Miller told police the boy was crying, so she put him down on his mattress and rubbed his back until he went to sleep. 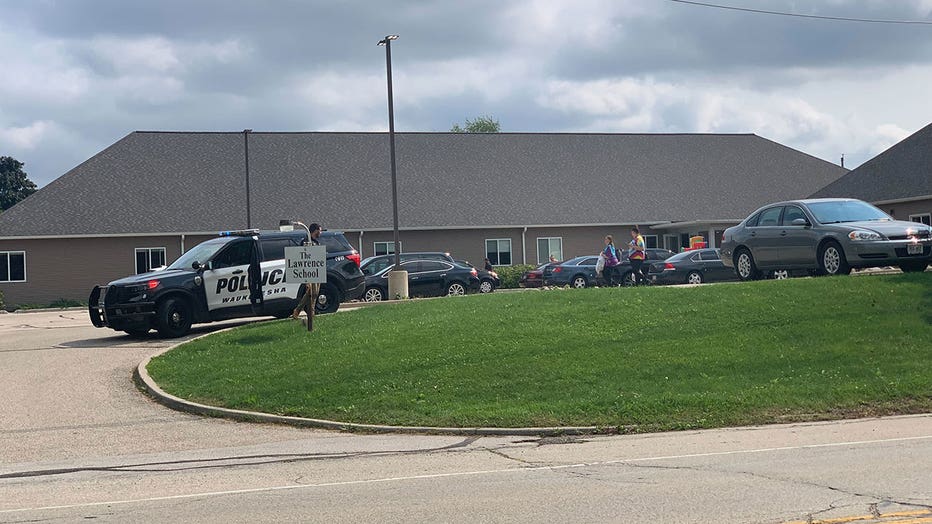 Investigation at The Lawrence School, Waukesha

"Based on that information and investigation, could be additional victims," said Waukesha County Assistant District Attorney Kristi Gordon.

"Parents put their trust every day in day care workers, and the defendant abused that trust."

The center closed early Wednesday and police worked most of the day to reunite children with their parents.

"The investigative team developed a plan to substantiate and moreover have access to key personnel and pieces of evidence," Waukesha Police Capt. Dan Baumann said in a statement late Wednesday. Baumann said the school was also found to be operating at over 150% of its state-regulated capacity.

In court Thursday, Sept. 15, Miller's cash bond was set at $6,000. She was ordered to have no contact with the school, families or employees. She is due back in court Monday, Sept. 19.

The Lawrence School serves children ages 6 weeks to 12 years old. It also provided before and after school care for the Waukesha school district. District leaders said in a statement to FOX6 they are planning to accommodate the 4-year-old kindergarten students who attended school, moving them to other elementary school 4K locations in the district.

Police are working with the Wisconsin Department of Child and Families, the state Division of Criminal Investigation, the Waukesha County Sheriff’s Office and the district attorney’s office.