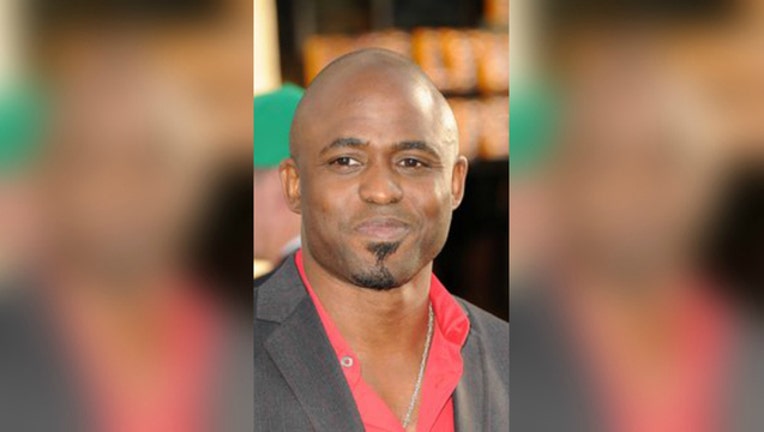 NEW YORK (AP) — Wayne Brady is about to get his shot in "Hamilton" — in Chicago.

Producers of the hit musical said Monday that the comedian and game show host will play Aaron Burr from Jan. 17 until April 9 at The PrivateBank Theatre in Chicago.

Brady is no stranger to the stage, making his Broadway debut in 2004 in "Chicago" and last year slipping into high heels to play Lola in "Kinky Boots."

Brady will take over Burr from Tony Award-nominee Joshua Henry, who will take his character on the road in the show's first national tour, which starts in San Francisco.