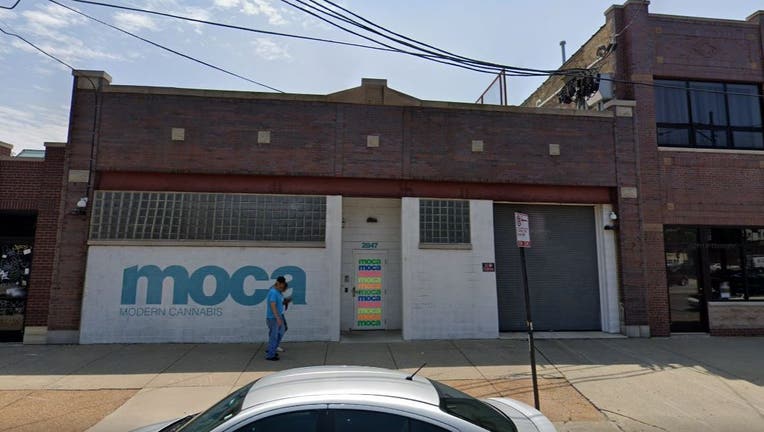 CHICAGO - A marijuana dispensary in Logan Square was burglarized overnight on the Northwest Side.

Officers responded about 8 a.m. Monday to a reported burglary at a business in the 2800 block of West Fullerton Avenue, Chicago police said.

That business was MOCA Modern Cannabis, which has a medical and recreational dispensary at 2847 W. Fullerton Ave., a police source said.

Police said “offenders” broke through a side door, possibly using a keycard, and stole an unspecified amount of cash.

Evidence technicians were called to the location about 9:30 a.m., police said.

MOCA’s owner, Danny Marks, said it was only an “attempted break-in,” but offered no other details.

The dispensary was one of three Chicago pot shops that said they wouldn’t be selling recreational weed Monday because they either sold out or had a limited supply.

MOCA was also closed to recreational users on Sunday.

Recreational marijuana was legalized in Illinois on Jan. 1, and dispensaries have sold nearly $5 million since then.