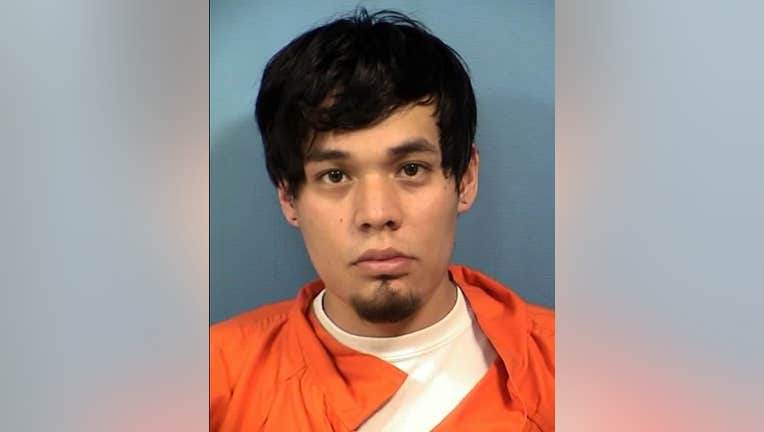 WEST CHICAGO - Bail was set at $300,000 Thursday for a West Chicago man charged with carjacking a 62-year-old man at knifepoint in the west suburb.

About 12:08 p.m. Tuesday, a 62-year-old man walked into a store and left his car unlocked in the parking lot, prosecutors said. He stepped back into his car after leaving the store and drove away while talking to someone on a cellphone.

Patino-Romero allegedly popped up from the back seat, held a knife to the man’s face and said “tell him you’ll call him back,” prosecutors said. The man jumped out of the car and ran.

Patino-Romero was arrested Wednesday, prosecutors said. He had been released on a personal recognizance bond for a criminal trespass to residence charge about 25 minutes before the alleged carjacking took place.

That charge has been upgraded to felony residential burglary, police said.

Patino Romero is due back in court April 27.