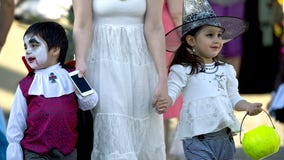 Americans are still hopeful about trick-or-treating this Halloween despite a number of cities clamping down on holiday festivities in the age of COVID-19. 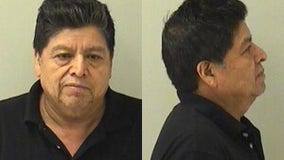 A West Chicago man was sentenced to seven years in prison for sexually assaulting a child he knew in 2018.

A body found in the DuPage River was identified as that of a missing woman who was swept into the river while walking her dogs in Winfield, authorities announced Thursday. 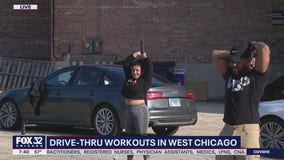 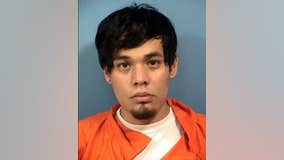 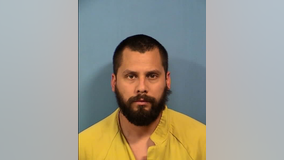 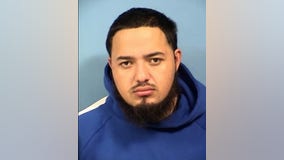 A West Chicago man has been charged with stabbing another man to death during an argument last month in the west suburb. 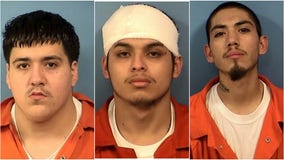 Six people, including three juveniles, were charged in a gang-related shooting Monday in suburban West Chicago. 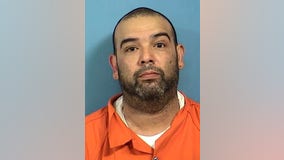 A bartender in the west suburbs is accused of taking an intoxicated customer to his home in West Chicago and sexually assaulting her. 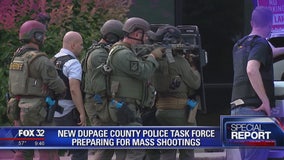 In a FOX 32 special report, we take a look at a new crime fighting team in action.