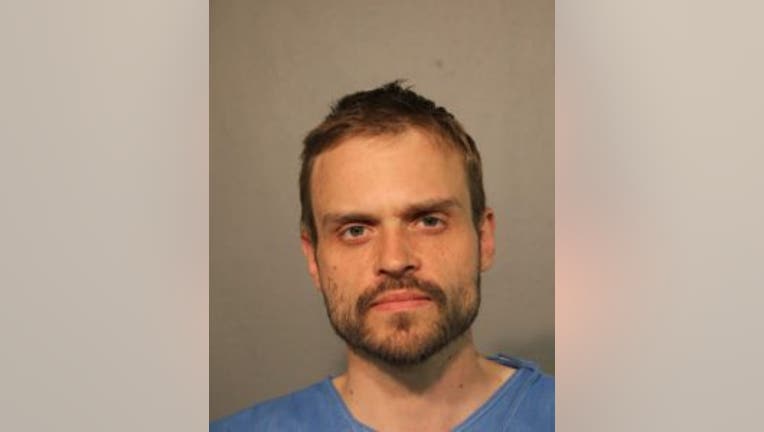 CHICAGO - A 34-year-old man allegedly beat his roommate to death and then hid the body for weeks inside a West Rogers Park apartment, the Chicago Sun-Times is reporting.

Anton Urbinkas was charged with first-degree murder after admitting to beating Mark Criddell with the leg of a bed frame that had a screw or a nail poking out of it, Cook County prosecutors said in court Friday.

Urbinkas didn’t call for help and later covered the body with coffee grounds, a powder to neutralize pet odors and other chemicals to hide the smell of the decomposing corpse, the Sun-Times reported.

Police found the 34-year-old’s body on March 28 when they were called for a well-being check at the apartment in the 6400 block of North Sacramento Avenue. Prosecutors said a neighbor called to report "the smell of death," the Sun-Times reported.

Urbinkas allegedly told investigators he had killed Criddell during an argument. He was arrested Wednesday and ordered held without bail.