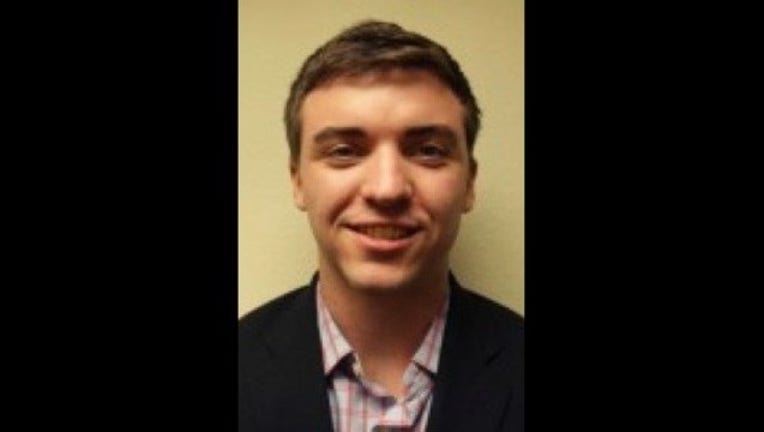 A University of Iowa student from west suburban Glen Ellyn died after seriously injuring himself in a fall in January while studying abroad in Rome, Italy.

University officials said earlier the fall "is thought to be an accident, but police are investigating."

He was transported to Northwestern Hospital from Rome via air ambulance on March 20, according to the university.

Mogni was a third-year finance major, and had arrived in Rome for a semester at John Cabot University in Trastevere.