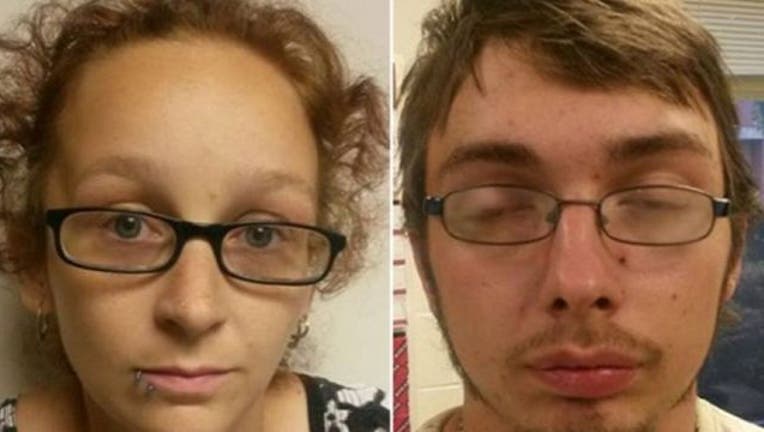 (FoxNews.com) - A West Virginia couple was arrested after they tried to sell the woman’s 3-month-old baby reportedly to buy drugs, authorities say.

Investigators believe Harmon and her fiancé were going to use the money to buy drugs, the station reported.

Fayette County Sheriff Steve Kessler was quoted in a press release as saying the case was shocking.