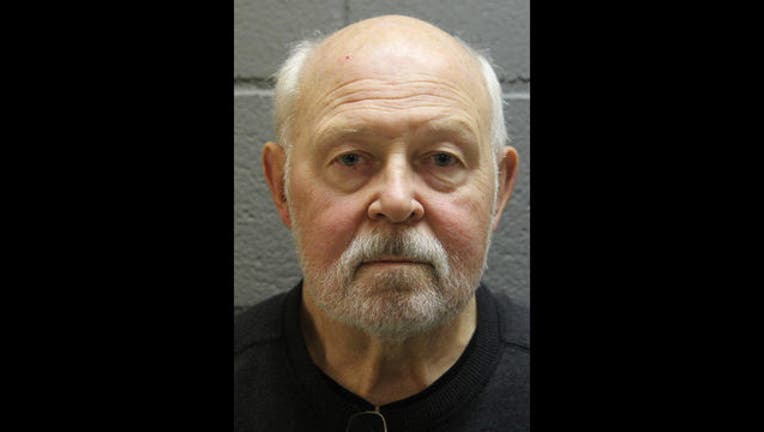 SUN-TIMES MEDIA WIRE - A 72-year-old man from Western Springs has been charged with distributing child pornography.

Edward Evans is facing two counts of distributing and one count of possessing child pornography, according to a statement from the Cook County sheriff’s office.

Evans allegedly sent explicit images of children twice in the course of a year to undercover officers over a messaging application downloaded to his personal tablet, the sheriff’s office said.

Evans appeared in court on Thursday and was released on personal recognizance. He was scheduled to appear in court again Dec. 12 in Bridgeview.