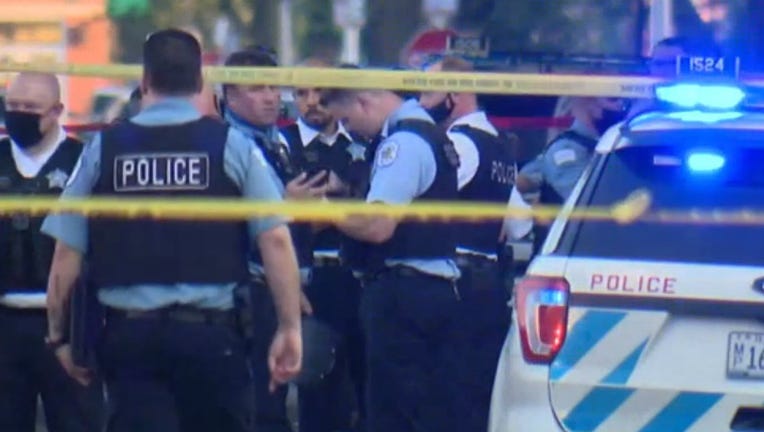 The week prior, five children were caught in the crossfire, in which three died. And over Memorial Day weekend, Chicago endured its bloodiest day in over six decades — 18 people were killed and 45 wounded in a 24-hour period.

According to statistics issued by the Chicago Police Department last week, shootings and murders jumped 75 percent in June compared to the same time in 2019, with 425 shootings this year compared to 242 last June.

In addition, homicides rose some 78 percent – with 89 reported – a significant spike from the 50 documented in June 2019. But even before the dawn of summer, known for ushering in higher crime rates, an April analysis by the Chicago Tribune showed that homicides were up 60 percent compared to 2011.

So what is behind the spike of shooting deaths and why has gun violence plagued pockets of the 2.7 million-strong city for years?

City officials, including Mayor Lori Lightfoot, have pointed toward the ongoing coronavirus pandemic and subsequent lockdowns and shuttering of the economy as a contributing factor in the recent uptick.

Some crime experts also highlight the consequences of the health crisis as a driving force — from the pressures of being cooped up for long periods, the stresses of the ongoing George Floyd protests, the notion that some of the city's most impoverished communities have been hit hardest by the virus and an unemployment rate that has risen to as high as 35 percent in some areas.

CHICAGO PASTOR REACTS TO WEEKEND VIOLENCE, DEATH OF 7-YEAR-OLD: 'WE HAVE TO TAKE BACK OUR CITIES"

But other analysts stress that the root of Chicago's gun violence is the city's failure to clamp down on its vast and ever-expanding web of gangs.

In 2012, Robert Tracy, the head of the Chicago Police Department's Office of Crime Control Strategies, surmised that there are at least 60 gangs splitting into roughly 600 wings. A Chicago Police study of the 436 murders a year prior found that most of the victims were young Black males killed in gang-related disturbances, noting that "most victims and their killers had a prior history of an arrest."

Law enforcement experts say that the same problems persist, but the gang issue is only further growing and splintering.

"The root causes of gangs globally are grounded in the same concepts — fractured society, disenfranchisement with all of societies resources and infrastructures, such as education, jobs, family structure, single-parent homes, cyclical crime, and crime influences, poor housing and health care, poor education and education preparation," Robert Clark, a former FBI agent assigned to Chicago gangs, now working as a Senior Superintendent for the Trinidad and Tobago Police Service, told Fox News. "And a lack of sufficient, effective and sustained community programming, as well as trust in the community programs. Crime leaders, organized crime, gangs, and otherwise, are focused on making money." 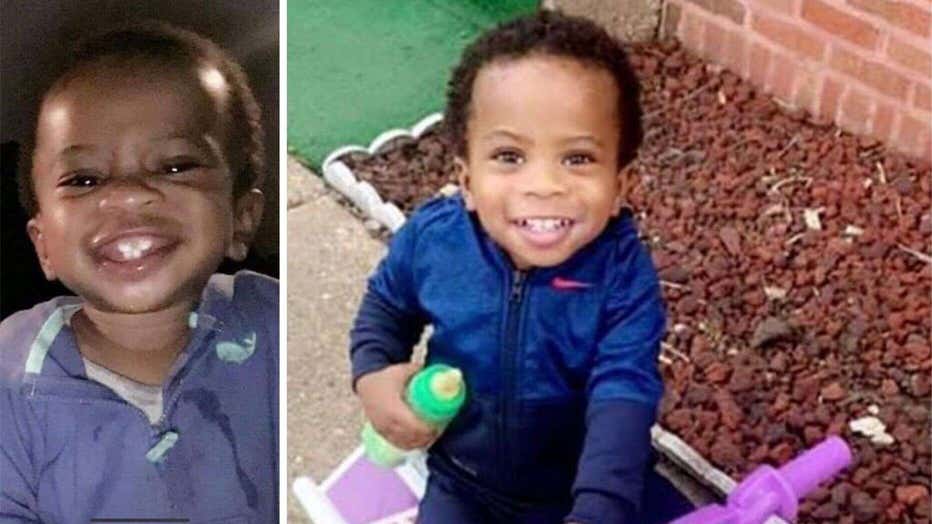 In a press conference late last month, Chicago Police Supt. David Brown pointed fingers at the "open-air drug markets" as the "pipeline to shootings and murders in Chicago," which had been exacerbated by coronavirus challenges in addition to "low bonds for violent offenders."

"They hire young kids that don't have any significant criminal history to be on these corners selling drugs for them and holding the guns and protect them until they sell their allotment of drugs and turn it back over to these evil b-------," Brown said. "They do that because these young people don't have significant criminal histories, and they're young, so when we arrest and clear the corner, they're in jail and out of jail."

He underscored that the "masterminds" are not the ones out on the corner — but they recruit young people who see no opportunity in their neighborhoods.

"That's why they're there, to feed their families," Brown continued, referring to such criminals as "shorties." "It is an evil methodology. It puts us in the position to arrest young people and put them in the pipeline to prison, which we don't want to do."

Indeed, much of the bloodletting comes down to the buying and selling of drugs, a key moneymaker that fuels gang economics and competition.

The Department of Justice (DOJ) attributes some of Chicago's continued street mayhem to the gangs' affiliations with drug cartels south of the border.

A 2017 Joint Intelligence report emphasized that Chicago's murder problem is compounded by a "steady supply of drugs from Mexican drug cartels, most notably the Sinaloa Cartel."

"Illicit drugs flow from Mexico to Chicago via a loosely associated network of profit-driven intermediaries, with Chicago street gangs serving as the primary distributors at the street level," the report stated. "The profits earned through drug trafficking increase the staying power of both street gangs and drug trafficking organizations (DTOs), thereby influencing levels of violent crime in both the United States and Mexico."

According to federal investigators, Chicago serves as both a staging point and a final destination for drug shipments arriving from Mexico, highlighting that "Chicago is home to several street gangs that are heavily involved in drug distribution, violent crime, and other criminal activity."

"Although gang membership is difficult to pinpoint, local authorities estimate that there are over 100,000 active gang members in the Chicago metropolitan area," the report asserted. "Collectively, Chicago street gangs serve as the primary mid-level, and retail-level distributors of drugs in the city and are responsible for a significant portion of the city's violent crime."

One source in the police department also bemoaned the fact that tracking down and apprehending offenders is becoming harder. "Snitching" is a potential death sentence and many victims have preexisting records of their own. A lack of witness protection mechanisms and intimidation is also assumed to play a big part and pose challenges for prosecutors. Data analysis by the Chicago-Sun Times found that only 17 percent of homicides in Chicago were solved in 2017, compared to 41 percent solved in 2000. The national rate of solving hovers around 59 percent.

Alex del Carmen, associate dean and professor at the School of Criminology, Criminal Justice and Strategic Studies at the Tarleton State University in Texas, also underlined that "crime in Chicago has historically been associated with the marginalization of minorities, poverty, and corruption.

"These factors have yet to be addressed despite many politicians running their campaigns while promising an end to the crime problem in Chicago," he noted.

As it stands, Chicago's police budget receives around 40 percent of all the city's general funds allocated to services in the public safety and public health realm. While the leaders of other major cities such as Los Angeles and New York are following through with the nationwide "defund the police" campaign to take funding from police departments and redistribute it into other social service areas in the hopes of bolstering Black communities, Chicago's top-brass have so far resisted proposals that would see a slash in police funding.

"Curbing violence in Chicago is not simply a police problem or a situation for them to resolve alone," Clark added. "We have the solutions, and we have the resources, we just need to create the political will to implement and use what is necessary to curb the social ills of crime."