WHEATON, Ill. - Wheaton police used a spike strip on car burglary suspects early Tuesday, but the suspects were able to flee the western suburb in a second vehicle.

Officers responded to a 3 a.m. call of a car burglary in progress in the 1000 block of Gamon Road and began pursuing two vehicles believed to be used by the suspects, Wheaton police said in a statement.

Officers disabled one of the cars with a spike strip, but the suspects in the disabled car fled in the second vehicle east on Roosevelt Road, police said.

The disabled car, a Lincoln MKX, had been stolen from a home earlier that night in Glen Ellyn, police said.

There were a total of 18 vehicle burglaries reported in Glen Ellyn early Tuesday, Glen Ellyn police said on social media.

“All of the vehicles were unlocked and the two stolen vehicles had the keys inside. Please lock up and remove the keys to avoid becoming a victim,” Glen Ellyn police said.

The police added that both vehicles involved in the pursuit had been recovered, although no arrests were announced.

Anyone with information or video on the incident is asked to call Wheaton police detectives at 630-260-2077. 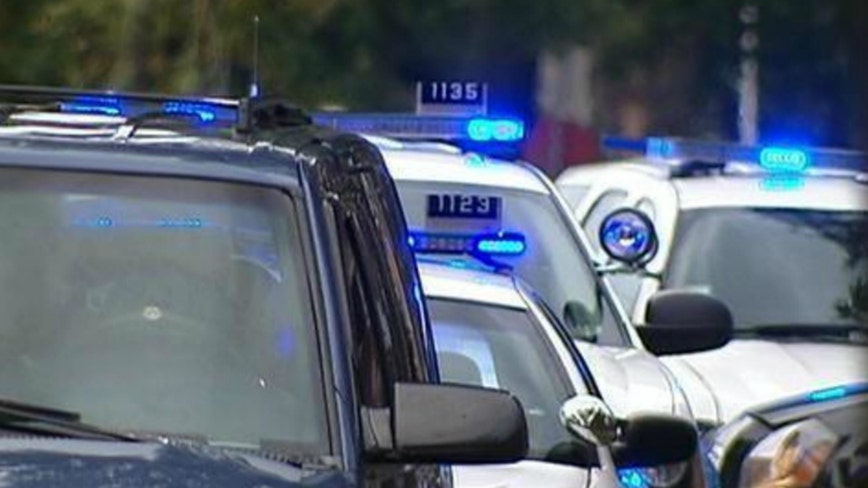