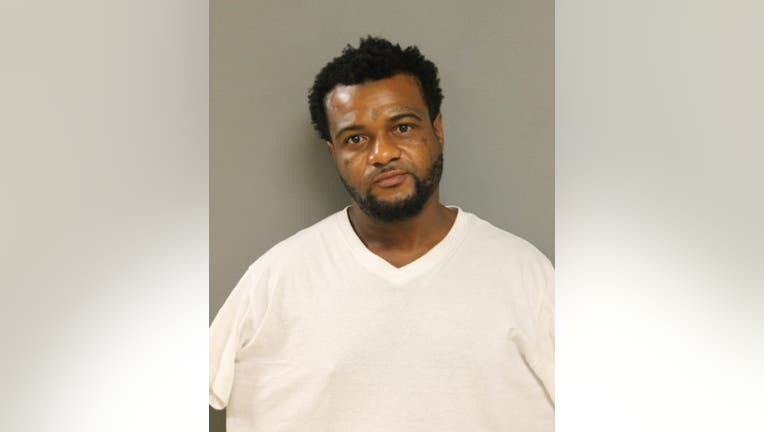 CHICAGO - A 33-year-old Wheeling man has been charged after allegedly beating and robbing a man in River North.

RELATED: Victim of River North beating, robbery speaks out: 'Nobody helped me'

Police identified Jefferson as one of the offenders who battered a 40-year-old man in the 400 block of North State Street on Saturday and stole his personal property and vehicle.

Jefferson was arrested Monday, placed into custody and charged accordingly.

MORE: Shocking video shows 2 men being robbed in Chicago after they're attacked on State Street