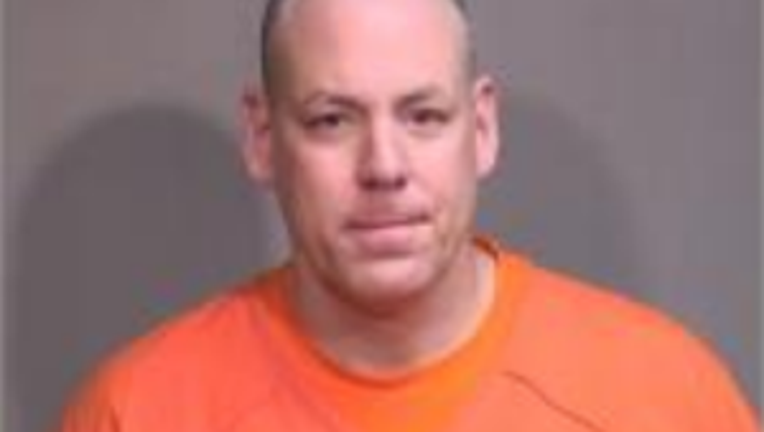 LAKE IN THE HILLS, Ill. - A northwest suburban middle school teacher and former wrestling coach has been accused of possessing and distributing child pornography.

Pollack is a teacher and former wrestling coach at Holmes Middle School in Wheeling, authorities said.

Lake in the Hills and Wheeling police officers joined investigators from the attorney general’s Illinois Internet Crimes Against Children Task Force Friday in a search of Pollack’s Lake in the Hills home, authorities said.

He was arrested after investigators found “evidence of alleged child pornography,” according to prosecutors.

Community Consolidated School District 21 wrote in a statement that the charges against Pollack “are not a result of any activity or involvement with CCSD21 students” but that he was “suspended from duty indefinitely” after his arrest Friday morning.

“The safety and well being of our students is our top priority and we will continue to work with law enforcement and our community partners to ensure a safe learning environment for all,” district officials wrote.

Counselors and student support teams will be available to any students who need them, officials said.

“Child pornography exploits the victims each time one of these reprehensible images is viewed or shared,” Attorney General Kwame Raoul said in a statement. “My office is committed to stopping the creation and spread of these horrendous images and will continue to partner with local law enforcement to help protect our children.”

If convicted, he would face a mandatory minimum sentence of 54 years in prison, the attorney general’s office said.

Anyone with additional information to report about the case is asked to call Wheeling police at 847-459-2632.