ARLINGTON HEIGHTS, Ill. - A 39-year-old Wheeling woman is accused of robbing a 7-Eleven with a golf club in suburban Arlington Heights.

Shortly after 1 a.m. on Friday, the woman allegedly walked into the convenience store near Hintz and Buffalo Grove roads wearing dark clothing and using a black bandana to partially cover her face.

The woman was wielding a golf club in a threatening manner and demanding cash from the register, police said.

The clerk complied and gave her money, police said. The clerk then called 911 to report the robbery as the suspect fled the scene.

Soon after, police saw a vehicle matching the description provided by the 7-Eleven clerk and initiated a traffic stop. 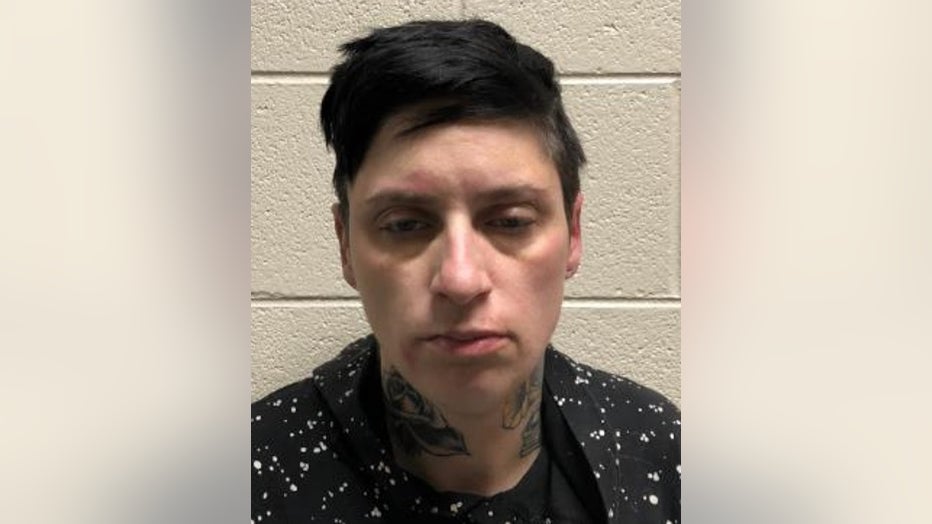 The driver allegedly made incriminating statements to officers and he was then detained.

The 7-Eleven clerk was driven to where the traffic stop was taking place and he positively identified the suspect, police said.

The suspect, identified as Kathryn A. Orlowski, was arrested and transported to the Arlington Heights Police Department.

Orlowski was charged with one count of armed robbery with a deadly weapon, police said. She’s due in bond court Saturday.