CHICAGO - Testimony begins Tuesday in a lawsuit alleging Chicago Police Department brass demoted a detective after he refused to clear a fellow officer in the 2017 shooting of an unarmed, autistic teenager.

Veteran CPD Officer Isaac Lambert claims he lost his job as a detective sergeant and was sent back to patrol just five days after he signed off on a police report on CPD’s investigation of the shooting of Ricardo "Ricky" Hayes by CPD Officer Khalid Muhammad.

Lambert claims he had resisted pressure from his superiors to list Muhammad as the "victim" of an assault by the 134-pound Hayes, whom Muhammad shot twice as the teen wandered around the Morgan Park neighborhood about 5 a.m. on Aug. 13. Muhammad was eventually suspended by the department for six months over the shooting, and the city paid out $2.25 million to settle a lawsuit filed on behalf of Hayes.

A jury in Lambert’s case was selected Monday, with lawyers for the city working hard to elicit answers that showed whether prospective jurors were biased against CPD and likely to believe allegations that the department tried to whitewash an investigation of an officer-involved shooting.

"How many of you immediately think [of] CPD, yeah, it’s kind of sketchy?" city attorney J.T. Wilson III asked one panel of prospective jurors, nodding as about a third of the people in the jury box raised their hands.

Lambert said he saw no cause for Muhammad to open fire on Hayes, who was hit twice by bullets fired by Muhammad, though superiors asked him to change reports to paint the officer as a "victim" of an "aggravated assault" by Hayes.

Lambert believed strongly that there was no justification for the shooting, which was captured on surveillance camera and showed Muhammad firing from inside his car as the teen was several yards away. 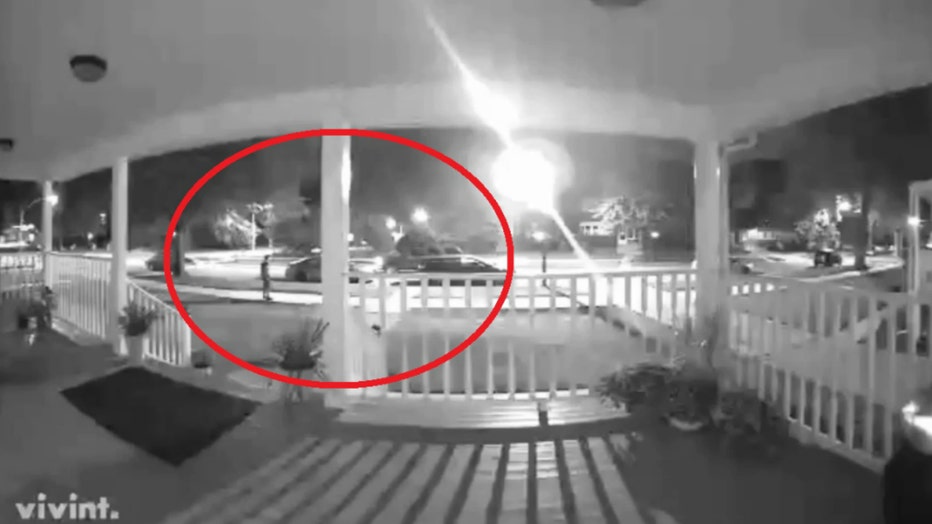 The head of Area South Detectives at the time, Rodney Blisset, also has sued the department, claiming that he too was demoted because he disagreed when city attorneys said Blisset had signed off on Lambert’s demotion because Lambert was "causing problems."

Lambert’s lawyers this year had Mayor Lori Lightfoot sit for an hour-long deposition to answer questions about the probe of CPD she led the year before Hayes’ shooting as head of then Mayor Rahm Emanuel’s Police Accountability Task Force.

Lightfoot made police reform a cornerstone of her successful 2019 campaign for mayor as a first-time candidate who rose to public attention largely as a critic of CPD.

The task force’s report, issued in 2016 in the wake of the fatal police shooting of Laquan McDonald, found that the department’s record of keeping officers on the job despite multiple complaints of misconduct "give real credibility to the widespread perception that there is a deeply entrenched code of silence supported not just by individual officers, but by the very institution itself."