CHICAGO (FOX 32 News) - It feels like the party ended in Wrigleyville. There was dancing and celebrating in the streets late Wednesday night for the Cubs' exciting Wild Card win over the Pittsburgh Pirates.

Jake Arrieta allowed four hits in nine dominant innings and the Cubs rolled to a 4-0 win over the Pirates . And although the game took place in the Steel City, all eyes were on Wrigleyville!

Fans poured into the streets as the Cubs secured a spot in the next round of the MLB playoffs. Chicagoans were seen waving "W" flags and chanting in celebration.

Next up for the Chicago Cubs: The NL Division Series in St. Louis starting on Friday.

Tickets are still available for the series on websites like Stub Hub, Gold Coast Tickets, and Vivid Seats. But if you want to score tickets to the game, you may have to cough up as much as $3,000 for a seat and $175 for standing room only. 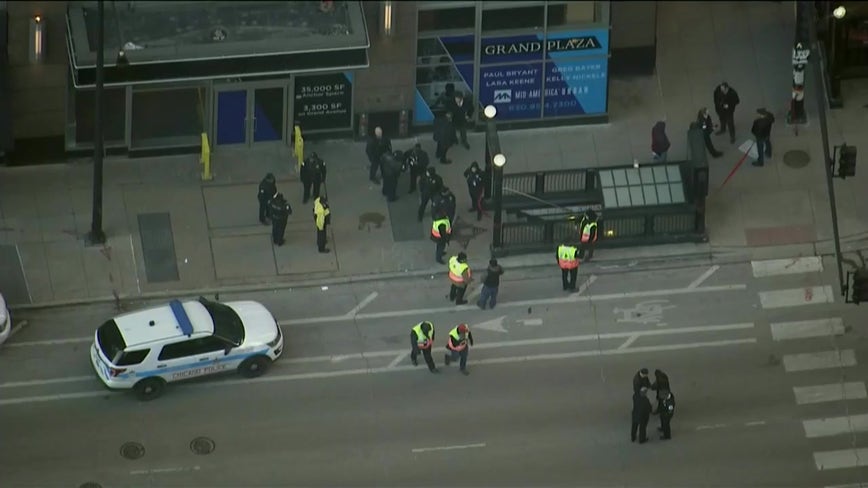