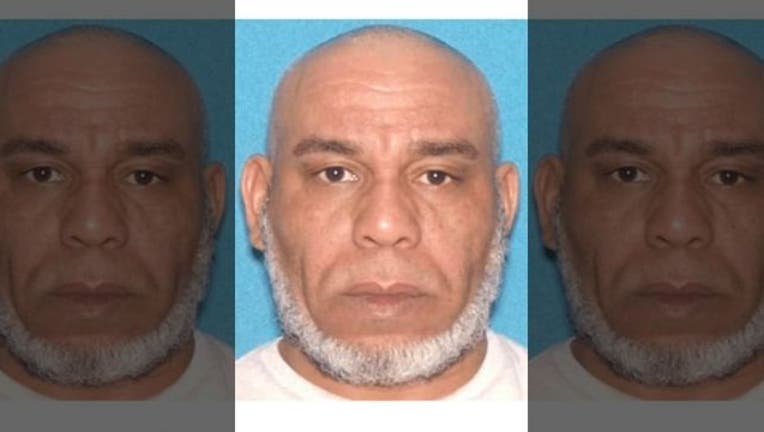 FOX NEWS - A former bodega owner from New Jersey, best known for his massive lottery win in 2013, has reportedly been charged with sexual assault of a minor, the Wayne Patch reported.

Pedro Quezada, 49, was arrested Wednesday for sexually assaulting an underage girl for approximately three years while she was between the ages of 11 and 14, Passaic County Prosecutors said in a statement.

The former bodega owner was the winner of $338 million in the Powerball lottery in March 2013. Quedaza decided to take the lump sum, leaving him with about $152 million after taxes. At the time he told reporters, “I felt pure joy and happiness because I can help my family.”

If convicted, Quedaza could face 40 years in jail and would have to register as a sex offender under Megan’s law, reports said.