OKLAHOMA CITY - A single mother of four is paying it forward after strangers showered her and her son with stuffed animal gifts.

It all started when Tiffany Holloway posted a photo of a hand sewn manta ray on Reddit.com on Aug. 1. 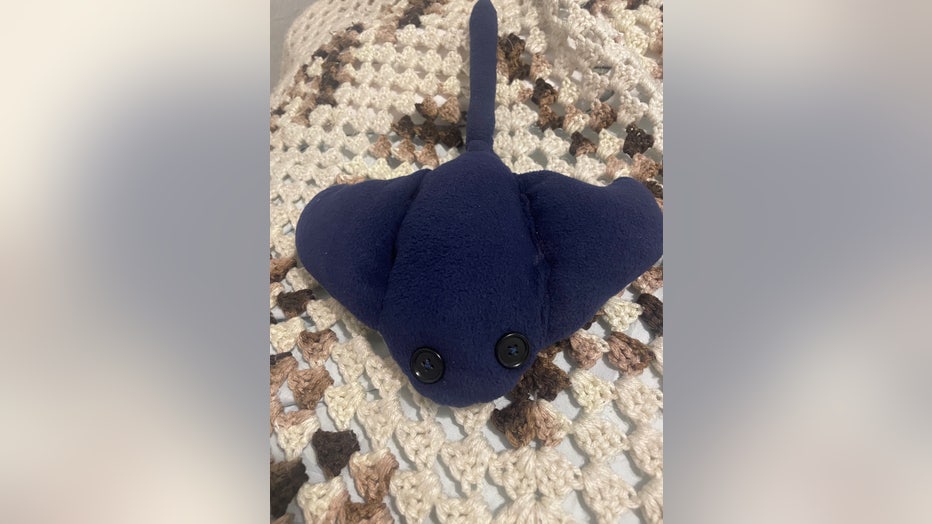 Holloway explained that she made it herself for her son's birthday because she only had $2 in her bank account.

She says all her son Jonas wanted for his 5th birthday was a stuffed manta ray, so she got crafty and converted his old baby blanket into one.

Holloway says she expected the post to receive a few comments, and maybe even some teasing about the ray's crooked eyes, but instead, it became the number one post on Reddit, and soon hundreds of strangers were sending Jonas toy manta rays, squids, and other plush ocean creatures. 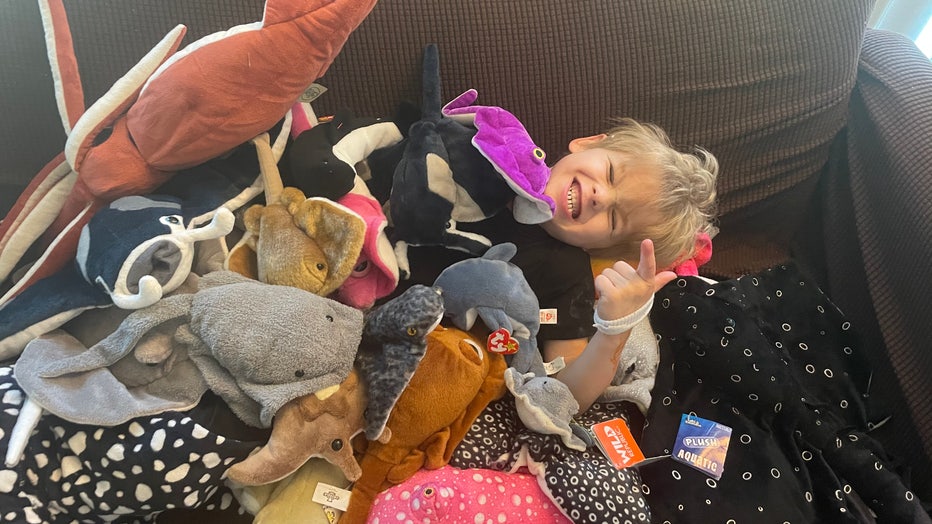 One person even set up a GoFundMe page for Holloway's family that has raised more than $40,000.

The response inspired Holloway to give back. She made a donation to the Oklahoma Children's Hospital where her son had once been treated for a life-threatening condition. And she set up the Manta Ray Giving Project, which allows others to donate to the hospital.