Caught on camera: Witness captures arrest of suspected I-57 gunman on video

CHICAGO - A shooting on Interstate 57 led Illinois State Police to a Tinley Park forest preserve where the suspect was apprehended, and it was all caught on camera.

The shooting occurred about 11:20 p.m. Friday on northbound I-57 at 147th Street, according to police.

The driver and sole occupant of the victim vehicle, a 42-year-old woman from Manhattan, Illinois, was uninjured in the shooting, police said. Police said the shooting was related to a domestic disturbance.

Albrecht, of Blue Island, was tracked down Saturday afternoon by state police where they say he took off on foot into the forest preserve. After a nearly two hour search, Albrecht was taken into custody around 3 p.m. 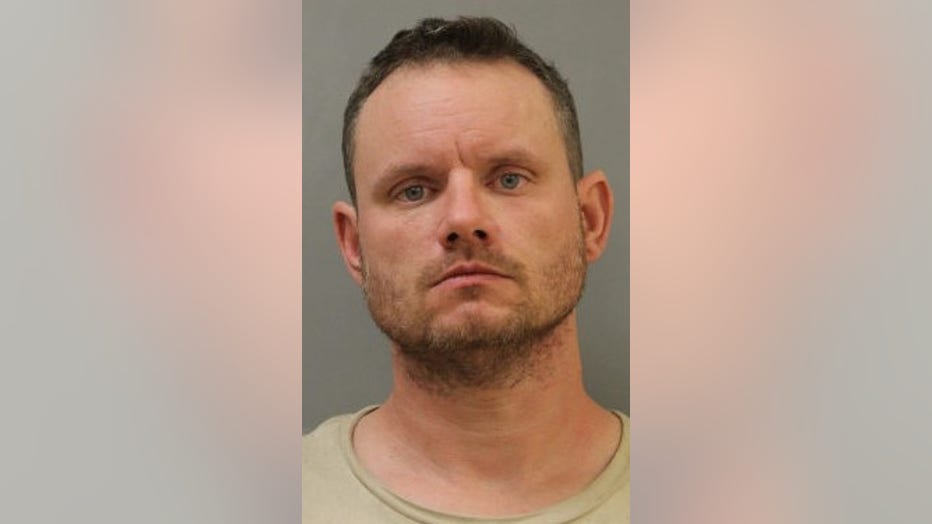 The witness, Bobby C, recorded the video and caught the arrest on camera.

"The one officer yells, ‘come out. We got you surrounded. Come out with your hands up,’" said Bobby C. "They finally arrested somebody on I-57 for a shooting or even any of the local expressways."