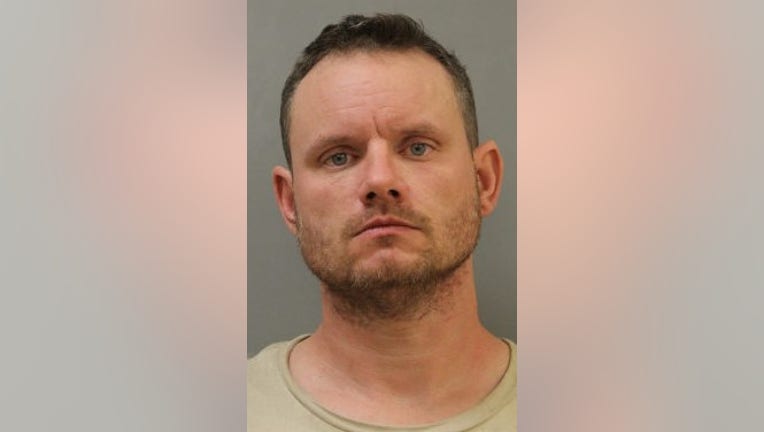 A 42-year-old man was charged with attempted first-degree murder Tuesday in connection to a shooting on Interstate 57 last week.

Kevin M. Albrecht, of Blue Island, was accused of shooting a vehicle around 11:20 p.m. Friday on I-57 northbound near 147th Street, Illinois State Police said.

The driver and sole occupant of the victim vehicle, a 42-year-old woman from Manhattan, Illinois, was uninjured in the shooting, police said.

Police said the shooting was domestic-related.

Albrecht was arrested around 3 p.m. Saturday in the 6000 block of 163rd Place in Tinley Park, police said.

He was charged with attempted first-degree murder and aggravated discharge of a firearm.