On day three of the Tyshawn Lee murder trial, there are complaints that prosecutors do not have a plan to protect key witnesses from gang retaliation.

CHICAGO - On day three of the Tyshawn Lee murder trial, there are complaints that prosecutors do not have a plan to protect key witnesses from gang retaliation.

Attorneys also say that reluctant witnesses are being held in contempt and jailed.

“If you kill a 9-year-old child, what would you do to a witness? And these kids in this community are frightened,” said witnesses’ attorney Andre Grant.

Grant represents a key witness who took the stand Thursday in the Tyshawn Lee murder case. The 18-year-old appeared in an orange jail jumpsuit because he has been jailed for 23 days after refusing to comply with a subpoena to testify. His attorney says there are five other witnesses like him, jailed because they are afraid of retaliation after testifying.

We are not naming the witness because of Grant's concerns.

“This kid may have, may have made the case for the prosecution. But at the same point, now we have to protect him. How do you protect people who witness this type of crime,” Grant said.

The state's attorney's office said it would not comment on witness protection while the trial is underway.

Dwright Boone-doty and Corey Morgan allegedly lured the fourth grader away from Dawes Park and into an alley, where Doty allegedly shot him multiple times execution style. The witness told the jury he saw men resembling Doty and Morgan in Dawes Park before the shooting, with a gun, and heard shots shortly after they left.

On cross-examination, defense attorneys suggested that the witness did not tell his story to police until after he learned that a substantial reward was being offered.

Police said a $51,000 reward was offered in the case, but there are no reports of it being paid. A prosecutor asked the witness, "did you lie to police to try and to get money," and the witness answered "No sir." 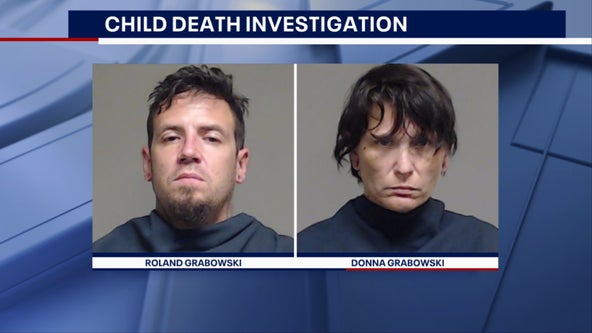