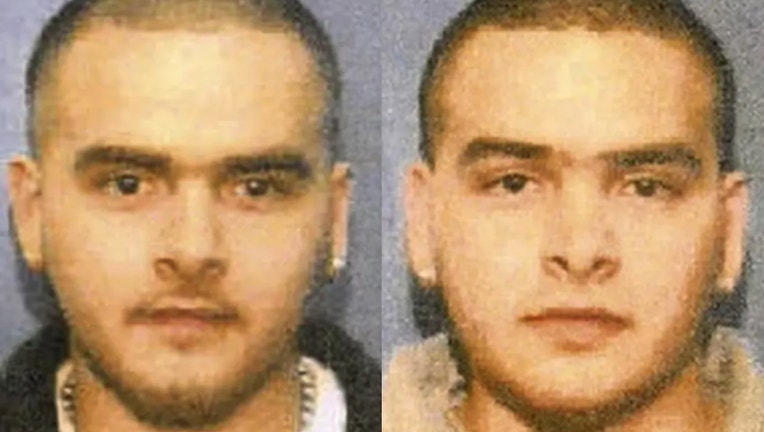 Pedro Flores (left) and his twin brother Margarito Flores, once Chicago’s biggest drug traffickers, rose from street-level Chicago drug dealers to the top of the cartel world — and, when they got caught, helped bring down Joaquin "El Chapo" Guzman Lo

CHICAGO - The wives of two of the most significant drug informants in U.S. history have been named as defendants in a money laundering case in Chicago, according to federal prosecutors.

Vivianna Lopez, also known as Mia Flores, and Valerie Gaytan, also known as Olivia Flores, have been charged with conspiring to launder illicit drug proceeds for more than a decade, the Chicago Sun-Times is reporting.

The Sun-Times reported earlier this year that their husbands, Pedro and Margarito Flores, were once again under federal investigation.

A jury in Brooklyn reached a guilty verdict Tuesday in the U.S. drug-trafficking trial of the Mexican drug lord known as El Chapo.