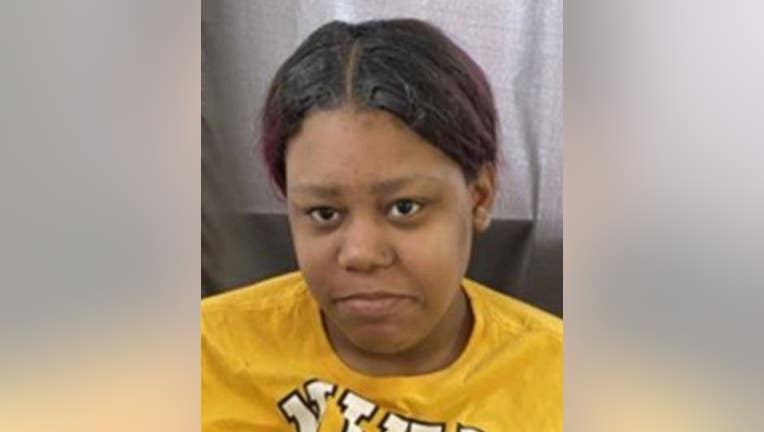 CHICAGO - An 18-year-old woman has been reported missing from the Near South Side.