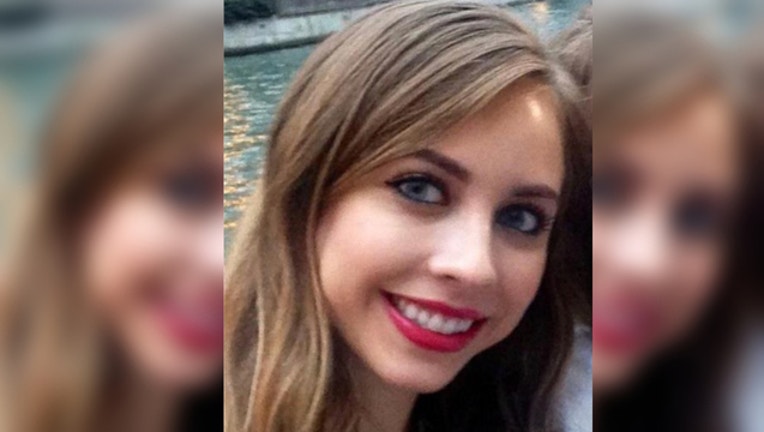 Sarah Thovson was last seen July 6 in the 200 block of East Huron, according to an alert from Chicago Police. Her last known address was in the 700 block of West Addison in the Lake View neighborhood.

Thovson is descried as a 5-foot-1, 110-pound white woman with green eyes, brown and blonde hair and a light complexion, police said. She was last seen wearing an orange short-sleeved shirt emblazoned with the logo of a college football team, gray jogging pants with gophers printed down the leg and black Reebok gym shoes with white soles.

Anyone with information about Thovson’s whereabouts should call Area Central detectives at (312) 747-8380.