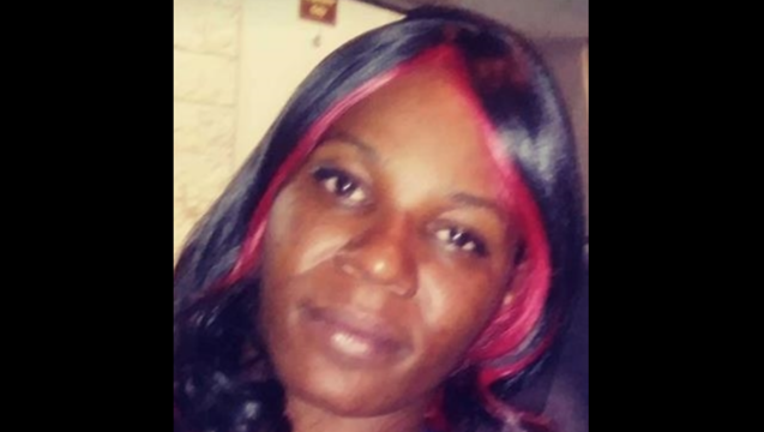 CHICAGO (Sun-Times Media Wire) - A 30-year-old woman who was reported missing Friday from the West Side Austin neighborhood has been found.

Shawata Robinson was reported missing from the area near the intersection of Central Avenue and Division Street, according to an alert from Chicago police.

On Monday night, police reported that Robinson had been located but provided no additional information.