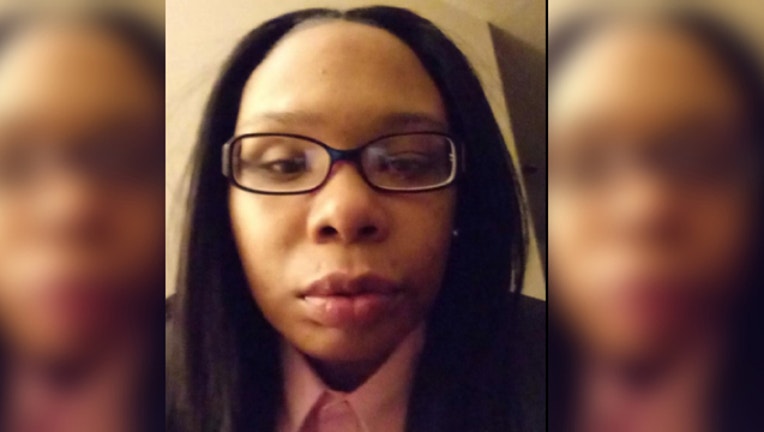 CHICAGO (SUN TIMES MEDIA WIRE) - Chicago police are asking for help locating a woman who went missing Sunday from Old Town on the Near North Side.

Kendra Bonds, 31, was last seen in the 1300 block of North Cleveland Avenue, according to a missing persons report from Chicago police.

Bonds is described as 5 feet, 5 inches and 130 pounds, with brown eyes, black hair, and a medium brown complexion, police said.

She was last seen wearing a white t-shirt and blue jeans and is known to frequent the Cabrini Green area, police said.

Anyone with information about her whereabouts is asked to call Area Central detectives at 312-747-8380.