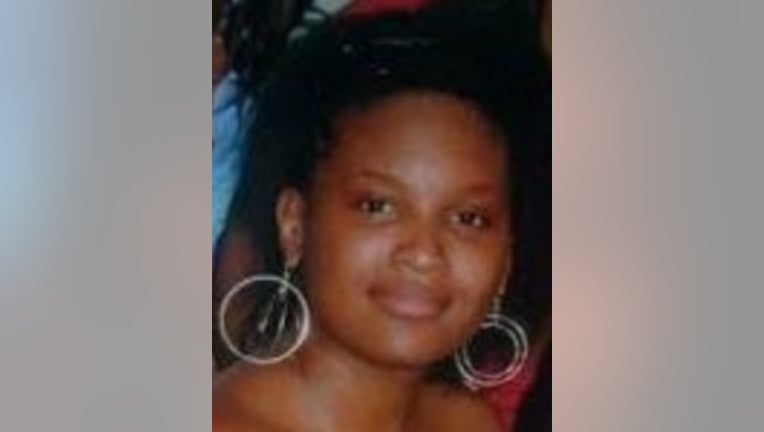 CHICAGO - A 37-year-old woman has been reported missing from Woodlawn on the South Side.

Jalene Johnson was last seen Monday in the 6100 block of South Woodlawn Avenue, according to a missing persons alert from Chicago police.

Johnson is 5-foot-4, 153 pounds, with brown eyes, black hair and has a medium-brown complexion, police said.

She was last seen wearing a blue and white hooded sweatshirt with a gray sweatshirt beneath, green capri-styled pants, white socks and denim shoes, police said. 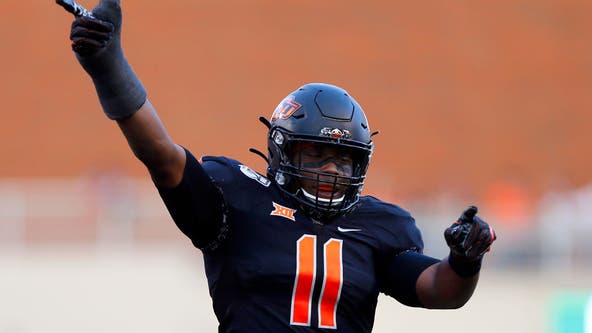