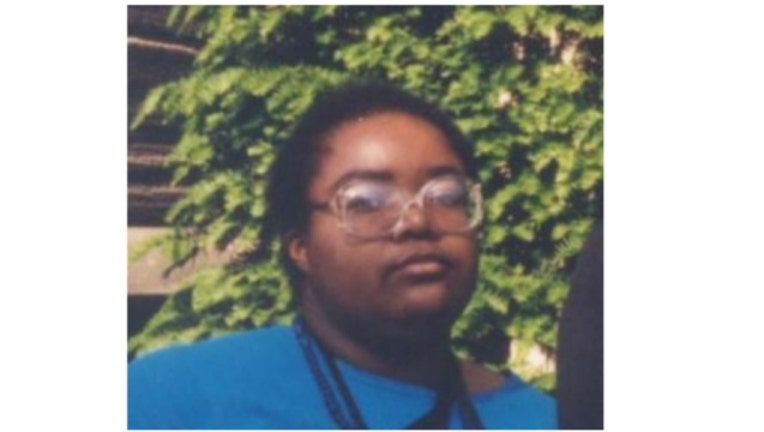 SUN TIMES MEDIA WIRE - A 50-year-old disabled woman was reported missing last month from the Calumet Heights neighborhood on the Far South Side.

Roxanne Harmon, who also goes by “Roxy” and “Felicia Thomas,” was last seen Sept. 19 in the 8700 block of South Kenwood, according to a missing persons alert from Chicago police. She was described as a 5-foot-3, 250-pound black woman with brown eyes and black hair.

Harmon walks with a limp and “uses a grocery cart to aid in her mobility,” police said. She also has bipolar disorder, paranoid schizophrenia and multiple personality disorder.

Police said she is known to ride the CTA and Pace bus to go into libraries and casinos throughout the city and the suburbs.