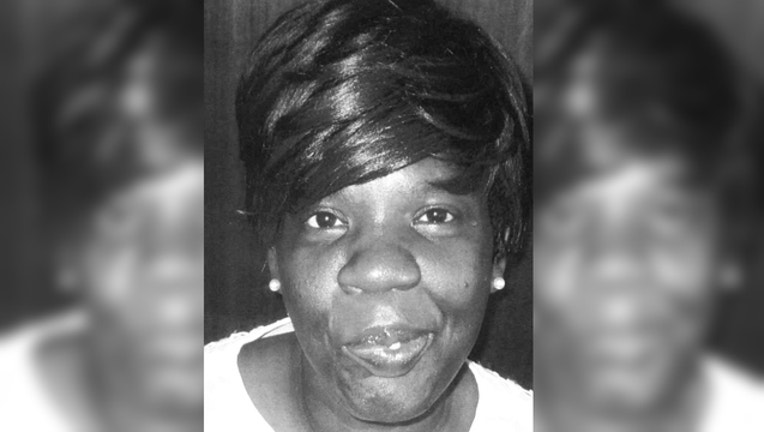 CHICAGO (SUN TIMES MEDIA WIRE) - Police are asking for the public’s help in locating a woman reported missing from the South Shore neighborhood.

Sherry Williams, 53, was last seen June 19 in the 7700 block of South Kingston Avenue, according to Chicago Police.

She was wearing a brown shirt and capri pants, police said. She was described as a 5-foot-6 tall, 160 pound black woman.

Anyone with knowledge of Williams’ whereabouts was asked to call detectives at (312) 747-8274.