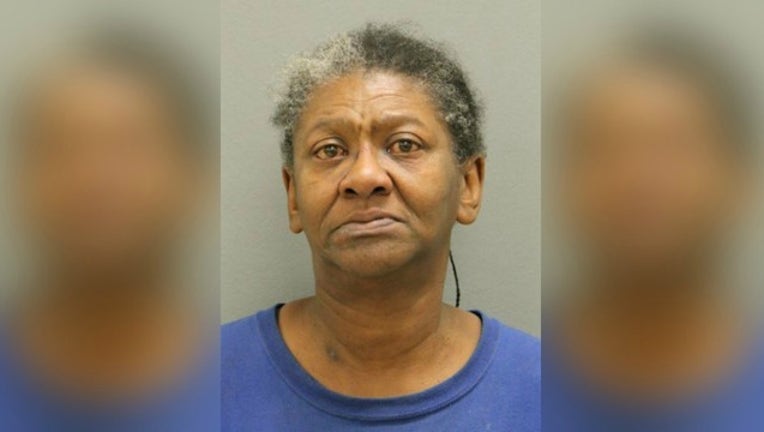 Officers were called to assist paramedics about 2 p.m. after Timothy was found unresponsive inside his home in the 6600 block of South Racine, authorities said.

He was taken to St. Bernard Hospital, where he died at 2:39 p.m., authorities said. An autopsy ruled his death a homicide by child abuse. Police initially said the boy showed no obvious signs of trauma.

Wickerson was arrested Wednesday morning near her home in the 6700 block of South Parnell, and police announced murder charges early Friday. Authorities did not specify her relationship to Timothy.