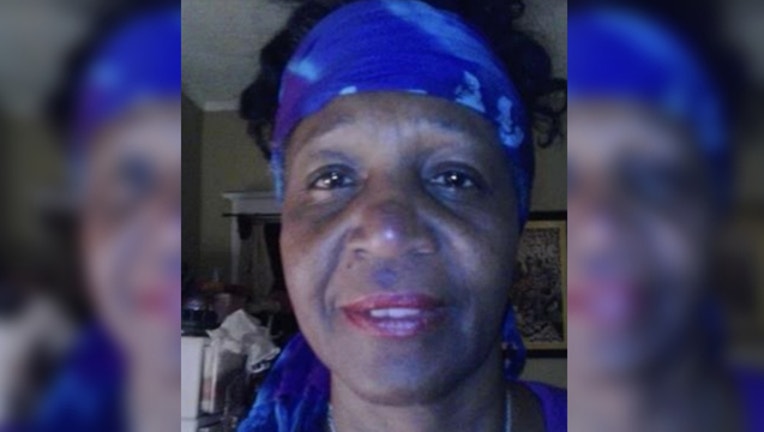 Angela Brinson, who also goes by Angela Bledsoe, was last seen July 13 in the area of the 7500 block of South Stony Island Avenue, Chicago police said.

She is 5-foot-7, 140 pounds with brown eyes, gray hair and a mole on her upper lip, police said. It is not known what she was last seen wearing.