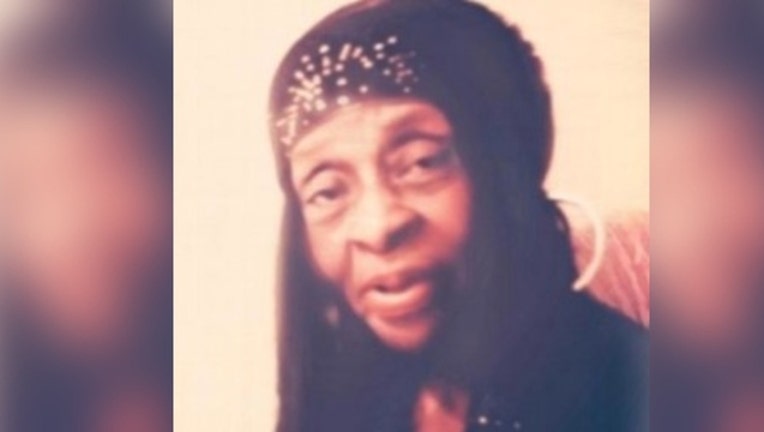 CHICAGO (Sun Times Media Wire) -- A 68-year-old woman who may need medical attention is missing from the Bronzeville neighborhood on the South Side.

Linda Carr was last seen Oct. 27 in the 4400 block South Drexel Boulevard, according to a missing person alert from Chicago police.

Carr was described by police as a 5-foot-5, 112-pound woman with a medium brown complexion, brown eyes and gray hair.