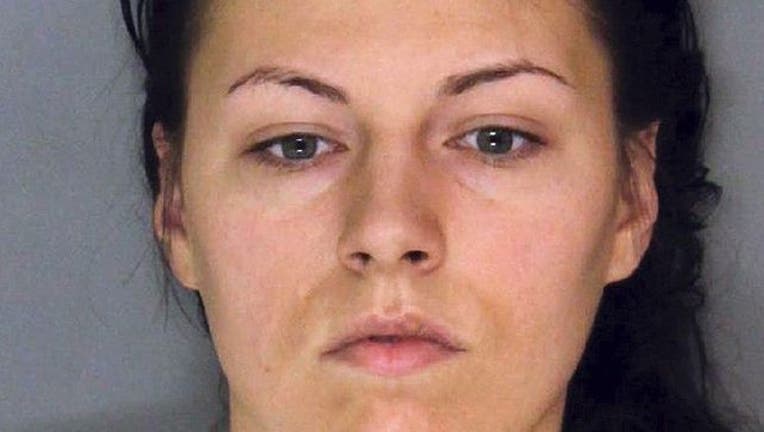 Under the plea agreement, prosecutors will recommend that Copeland be sentenced to six years in state prison, including no parole for three years.

“This defendant threatened a 16-year-old girl with violence to keep her trapped in a hellish life of sexual slavery,” Porrino said in a news release. “This is a classic case of human trafficking, in which the perpetrators isolated and intimidated a vulnerable victim so they could exploit her for their profit."

Prosecutors said Copland acted as boss or “bottom” over the prostitutes in a ring that operated in Jersey motels and advertised on Backpage.com, a classified ad site that has become a portal for sex traffickers.