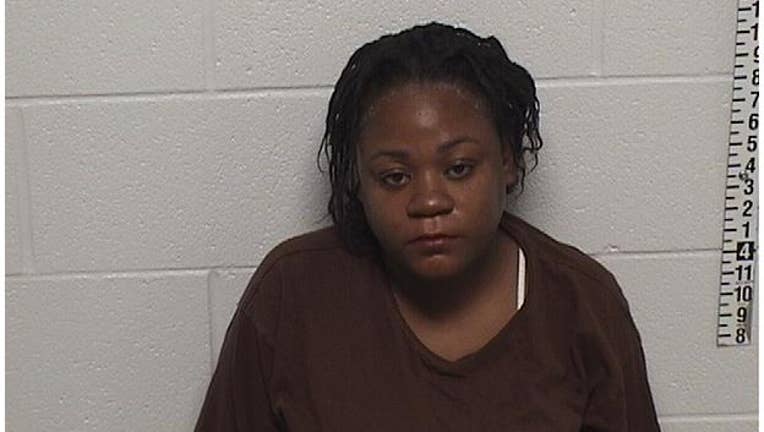 WAUKEGAN, Ill. - A 35-year-old woman was arrested Sunday morning after slamming into the rear of a Waukegan police squad.

According to officials, a deputy observed a Chevrolet Cruze traveling northbound on Lewis Avenue at a high rate of speed at approximately 2:20 a.m.  The deputy clocked the car traveling 63 mph in a posted 35 mph zone.

The deputy then made a U-turn to attempt to make a traffic stop on the car. After the deputy turned around the driver of the Chevrolet, Alisha Smith, crashed into a Waukegan police squad which was stopped on Lewis Avenue in the area of Ballentine Street.

The police sergeant operating the Waukegan Police squad was transported to a hospital for evaluation.

Smith sustained some injuries in the crash, but refused medical treatment.

The Lake County State’s Attorney’s Office approved the following charges: criminal damage to government-supported property, DUI, driving with a suspended driver's license, unlawful use of a driver's license, speeding, illegal transportation of alcohol and failure to reduce speed to avoid a crash.