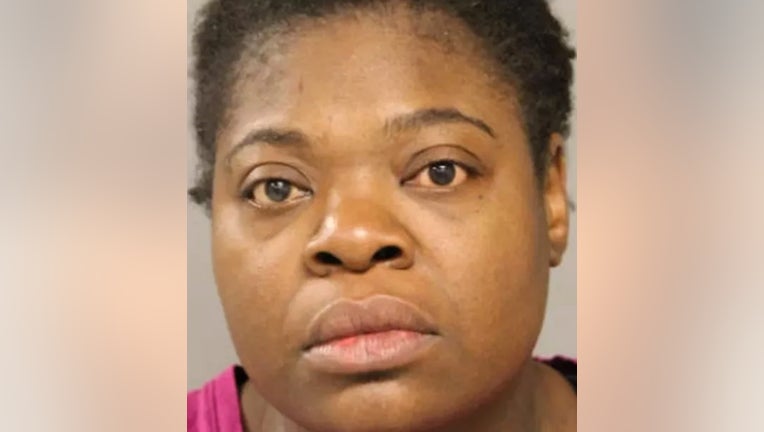 CHICAGO - A 41-year-old mother charged with fatally stabbing a man with a pocketknife in an Englewood grocery store has been denied bail.

Price was already inside the store, at 6057 S. Racine Ave., when McGown entered around 8:30 p.m. and two began arguing loudly.

Prince shoved and kicked McGown before pulling a knife and slashing his arm, prosecutors said. The fight was caught on surveillance video in the store.

Prince left the store and was arrested a block away with a bloody knife in her pocket, prosecutors said.

She told police that she cut him, but said that he attacked her first, an account not backed up by surveillance video, prosecutors said.

The pair “know each other, they hung out with each other,” a manager at the Englewood Market told a Chicago Sun-Times reporter Friday. “I can’t understand it.”

Price was ordered held without bond Monday for first-degree murder.

She was convicted of a misdemeanor count of aggravated assault with a knife in 2001, and was charged with another misdemeanor battery in 2018. In the 2018 arrest, she allegedly stabbed the victim with a screwdriver, but the witness did not cooperate with the investigation and the charges were dropped.