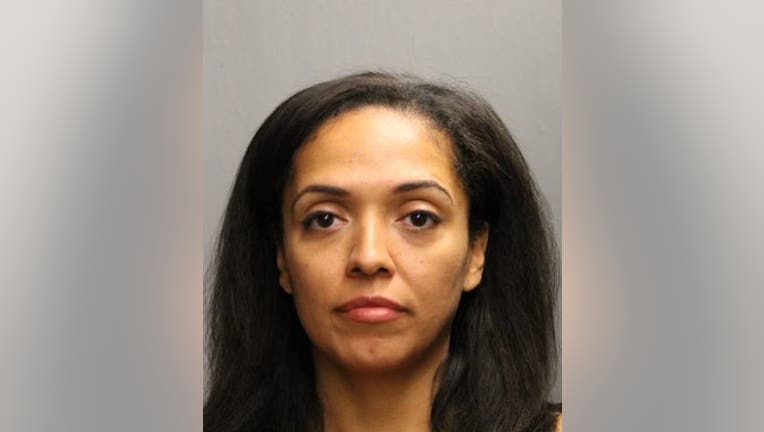 CHICAGO - A woman was charged with attempted murder for a shooting Sunday night in the River North neighborhood.

Gomez was arrested minutes after the shooting in the 100 block of West Kinzie Street, police said.

She was charged with attempted first-degree murder and aggravated battery with a firearm, according to CPD.

Gomez was due in court Tuesday.