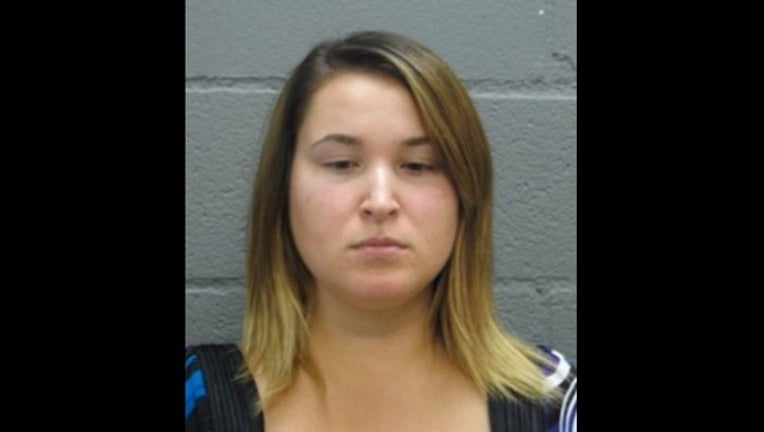 CHICAGO (STMW) - A woman has been charged with DUI after causing a wrong-way crash last month that killed an off-duty Chicago Ridge police officer on the Tri-State Tollway near west suburban Oak Brook, police announced Friday.

About 3:45 a.m. Sept. 13, Lopez was driving a Toyota Camry heading south in the northbound lanes of I-294 near Cermak Road when her car struck a Dodge Neon that was traveling in the correct direction, police said. The Camry struck the Dodge head on, causing the Camry to spin and then strike a Chevrolet that was also traveling in the correct direction.

Steven Andrew Smith, a 27-year-old off-duty Chicago Ridge police officer, was in the passenger seat of the Dodge and was pronounced dead at the scene, according to police and the Cook County medical examiner’s office. An autopsy ruled his death an accident.

Smith, a Chicago Ridge resident, began as a part-time officer in the southwest suburb in 2010 before completing police academy and earning full-time status in February this year, according to Chicago Ridge police Chief Robert D. Pyznarski.

Smith, who joined the Marine Corps in 2009 and was still a reserve, is survived by his parents and brother, Pyznarski said.

“He was an excellent police officer and a friend to all of us here. We lost a big part of our family,” Pyznarski said.

Lopez was scheduled for a bond hearing Saturday.