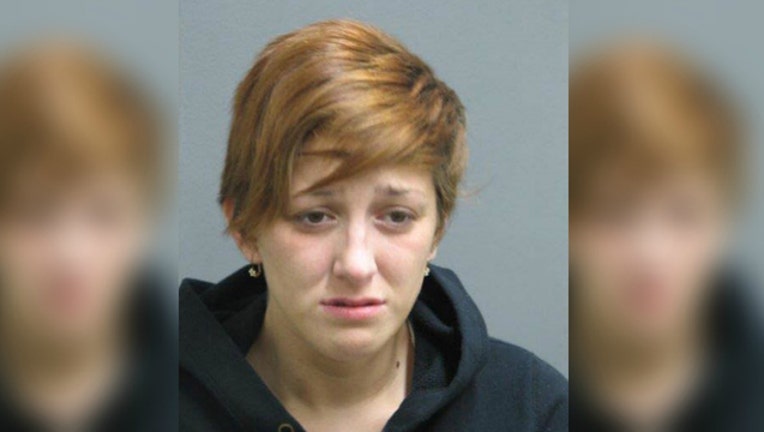 RIVERSIDE (SUN TIMES MEDIA WIRE) - A woman trying to get her boyfriend to talk to her after an argument has been charged with intentionally crashing her vehicle into her ex-boyfriend’s car Monday morning in west suburban Riverside, police said.

Officers were called about a crash in the eastbound lanes of 31st Street at 1st Avenue in Riverside at 8:50 a.m., according to a statement from Riverside police. They arrived to find a man and woman arguing outside their heavily-damaged vehicles just outside Brookfield Zoo’s property.

Further investigation revealed the man was waiting at the red light at 31st and 1st during his drive to work when 27-year-old Sophia Sanchez pulled up in front of him in a 2004 Saturn, police said. She then put her car in reverse and backed into the man’s 2011 Hyundai at about 35 mph.

The couple had apparently been arguing the previous evening and early that morning about Sanchez cheating on her boyfriend, police said. She told investigators she chased him until she caught up to him at the light and caused the crash because she wanted to disable his car so he would talk to her.

No one was injured in the crash, but both vehicles had to be towed away, police said.

Sanchez, who lives in the 4500 block of South Kenilworth Avenue in Forest View, was arrested and charged with a felony count of criminal damage to property and driving too fast for conditions, police said.