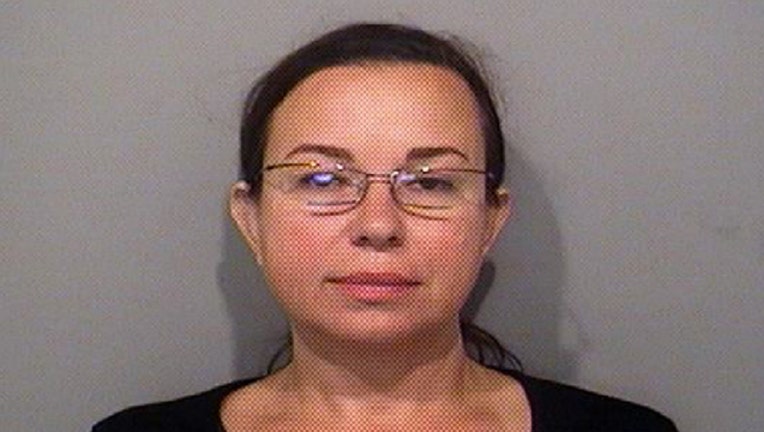 BUFFALO GROVE (Sun-Times Media Wire) - A woman has been charged with selling counterfeit luxury items at a shop in northwest suburban Buffalo Grove.

Roksolana Pulley, 44, is charged with four felony counts of selling counterfeit goods, according to a statement from Buffalo Grove police.

Investigators got a tip from the U.S. Department of Homeland Security in May that a Buffalo Grove business was selling counterfeit Louis Vuitton items, police said. Two undercover purchases were made over the course of the investigation at Pulley’s shop, Roksolana Inc., 400 W. Dundee Road in Buffalo Grove.

Detectives got a search warrant for the business Wednesday after Louis Vuitton employees verified the items as counterfeits, police said. Police seized more than 1,900 items valued at about $38,000.

Pulley was given a personal recognizance bond during a hearing Thursday at the Rolling Meadows Courthouse, according to police.

Her next court date was set for Aug. 29.