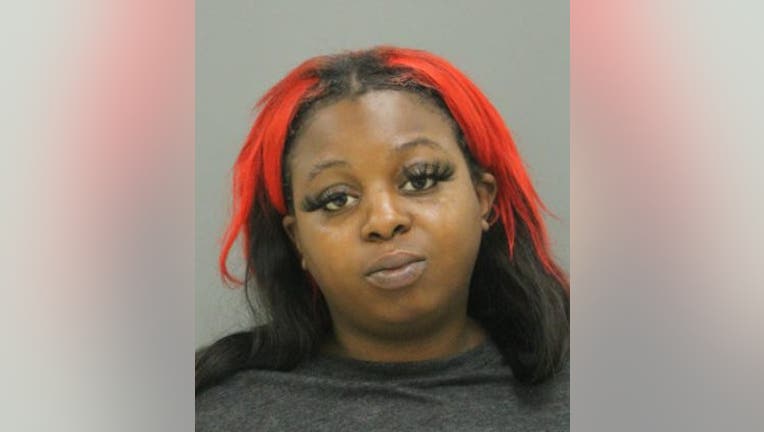 CHICAGO - A woman was charged Friday for a crash that injured another woman in the Fernwood neighborhood.

Danesha White, 26, was charged with attempted first-degree murder after being identified by police as the person who struck an 18-year-old woman with her car in the 400 block of West 99th Place, causing multiple injuries.

White was arrested Thursday in the Burnside neighborhood.

She is due in court Friday.