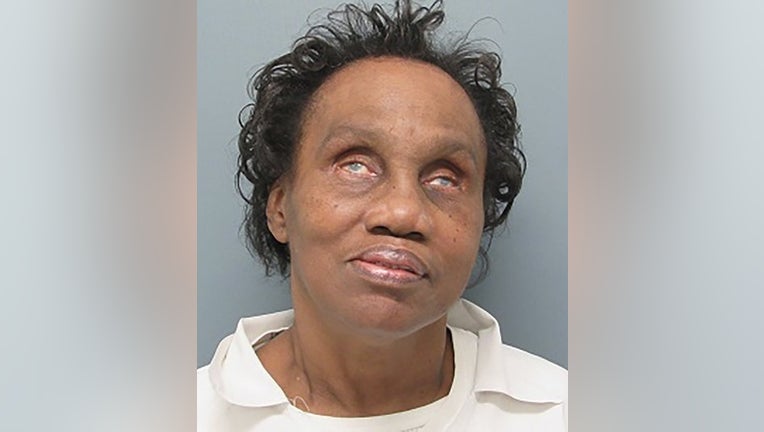 LITTLE ROCK, Ark. - A woman convicted more than three decades ago of fatally shooting her husband, who had physically abused her, will have her life sentence commuted, Arkansas Gov. Asa Hutchinson said Wednesday.

“She had been a victim of domestic violence for a long period of time, there’s evidence of that,” Hutchinson said in a speech at the Governor’s Mansion to the Political Animals Club. “She proclaimed her evidence but for a lot of different reasons, I granted clemency to Willie Mae Harris today.”

Harris admitted to shooting her husband, Clyde Harris, but said it was an accident related to self-defense. Harris is legally blind and the state Parole Board several times over the years has recommended she receive clemency. Her case has gained renewed attention in recent months following columns by Arkansas Democrat-Gazette columnist Mike Masterson and a story by The Appeal, a website focused on criminal justice issues.

“I’ve basically been crying over the past hour,” Lee Eaton, an attorney for Harris, said Wednesday afternoon following Hutchinson’s announcement. “She’s missed generations of her family.”

WATCH FOX 32 NEWS ON THE GO BY CLICKING HERE

In her most recent application for clemency, Harris said she did not receive a fair trial because none of the evidence of the abuse she suffered was presented. She included an affidavit from her aunt, who said Clyde Harris once broke Willie Mae’s hand with a universal joint from a car.

Eaton said Harris has been a model prisoner and cited her work as a tutor for other inmates. There is a 30-day waiting period to receive public feedback before final action is taken on the commutation. The Arkansas Parole Board will still have to approve Harris’ parole before she can be released.

Hutchinson also said planned to commute the sentence of Robert R. Johnson Jr., 36, who was sentenced in 2008 to 86 years in prison on multiple nonviolent drug offenses.