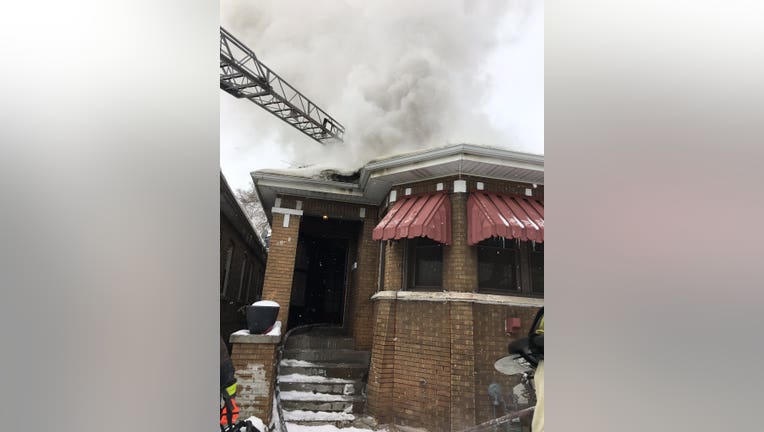 CHICAGO - A woman died after a fire broke out at a Gresham  home Monday morning on the South Sid.

The woman, about 45 years old, was pulled from a rear bedroom at 8032 S. Hermitage Ave., according to the Chicago Fire Department.

She was taken to the University of Chicago Medical Center in critical condition and later pronounced dead, department spokesman Larry Langford said. She suffered smoke inhalation and severe burns.

The fire, which was extinguished by 10:45 a.m., had spread to at least one other home, Langford said.

Four adults were displaced by the blaze. It was unclear if there was a working smoke detector. 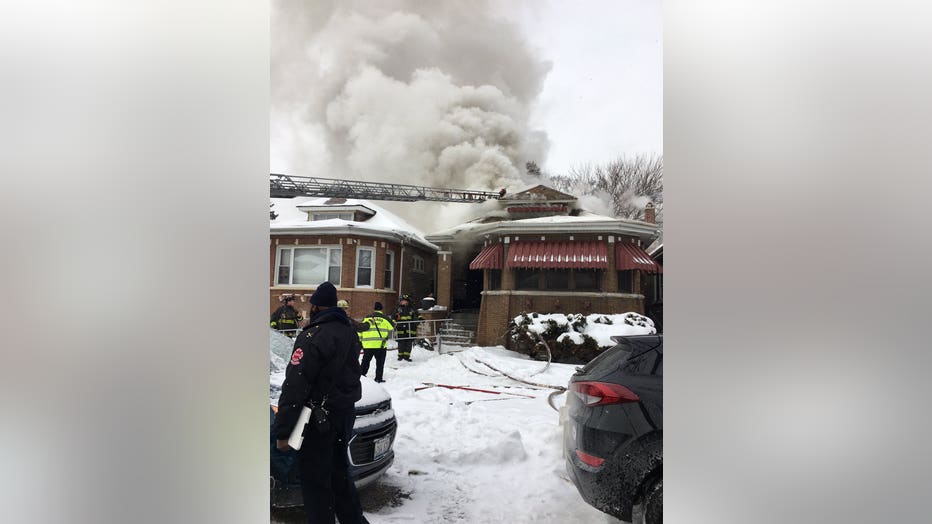