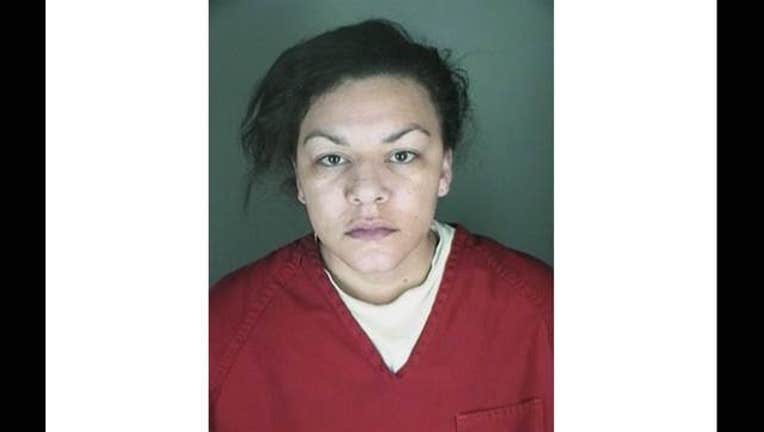 (FOX NEWS) - BOULDER, Colo. –  A judge sentenced a Colorado woman who cut a baby from a stranger's womb to 100 years in prison, including the maximum penalties for attempted murder and unlawful termination of a pregnancy.

Judge Maria Berkenkotter said the harshest sentences for the most serious charges were justified by the brutality of the 2015 attack, which she described as performing a cesarean with a kitchen knife. Berkenkotter also said the victim, Michelle Wilkins, as well as her family and the community needed Dynel Lane, 36, to express remorse.

Lane murmured a "no" when the judge asked if she wanted to speak Friday. Lane also did not speak in her defense during her trial, which ended in February when jurors found her guilty of attempting to kill Wilkins after luring her victim to her home with an ad for maternity clothes.

Jurors had heard that Lane went to elaborate lengths to feign her own pregnancy before attacking Wilkins. They did not hear that in 2002, Lane's 19-month-old son drowned in what investigators ruled was an accident. Relatives who spoke on Lane's behalf before the sentencing Friday said her remorse over losing her son may have led her to take an action they could not understand or explain.

Lane's attorneys did not dispute that she attacked Wilkins, but they argued there was no evidence it was a calculated murder attempt. They urged jurors to convict Lane of the lesser charge of attempted manslaughter.