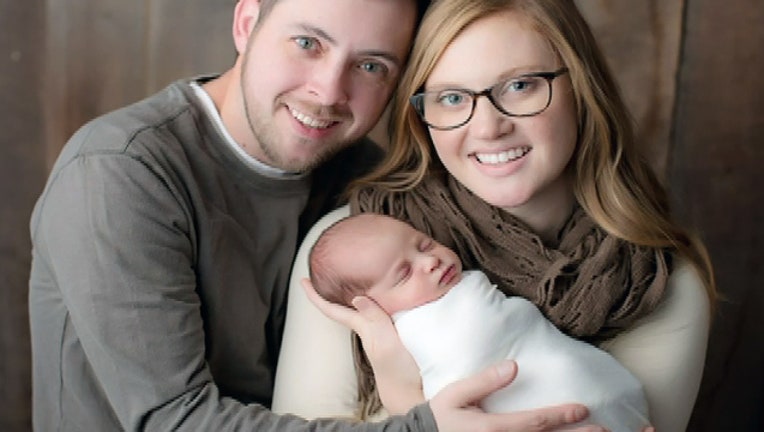 KNOXVILLE, Tenn. (WOFL FOX 35) - Little Emma Wren is the pride and joy of the Gibson Family.  They call her the "best Christmas gift ever."

Tina and Benjamin Gibson never thought they would be able to have kids. They considered adoption, and they fostered for about a year, until they realized they could take a chance at having a family at the National Embryo Donation Center (NEDC) in Knoxville, Tennessee.

After an appointment in January, Tina went through with a frozen embryo transfer in March.  She remembers time stood still waiting for the results.

"The longest 11 days of my life," she said.  And when she found out she was pregnant?   "I just couldn't believe it that I was carrying a baby. It was just something we didn't think would be possible," Tina explained.

She thought that was the miracle story in all this, until the doctors told her how long the embryo had been waiting for her.

Little Emma Wren was conceived in 1992, the same year Tina was born.

"Do you realize that I'm 25 years old?" Tina asked.  "If the baby was born when it was supposed to born, we could have been best friends!"

She said she thinks it makes it all that much more of a miracle.

Emma Wren isn't alone.  While her embryo may be the oldest, the NEDC has helped more than 600 families give birth through embryo donation.

"It's just special," said Tina.  "It just shows that's the kind of god we serve that he would do something like that for us. It's just precious!" 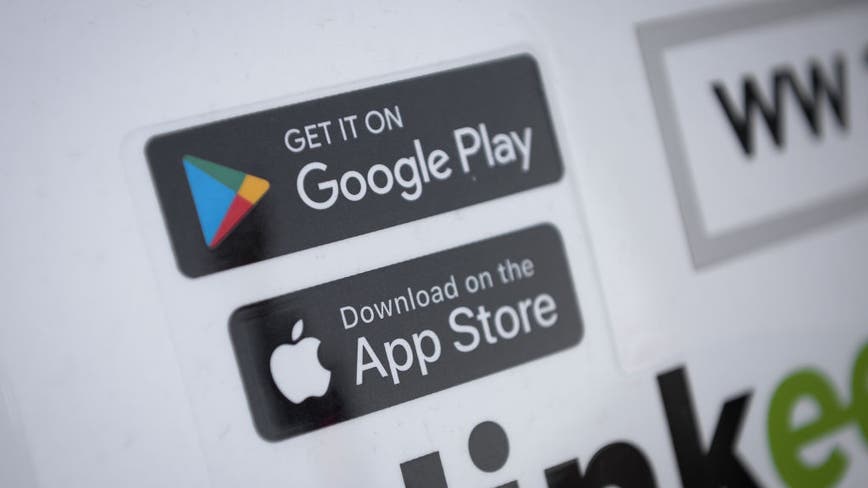