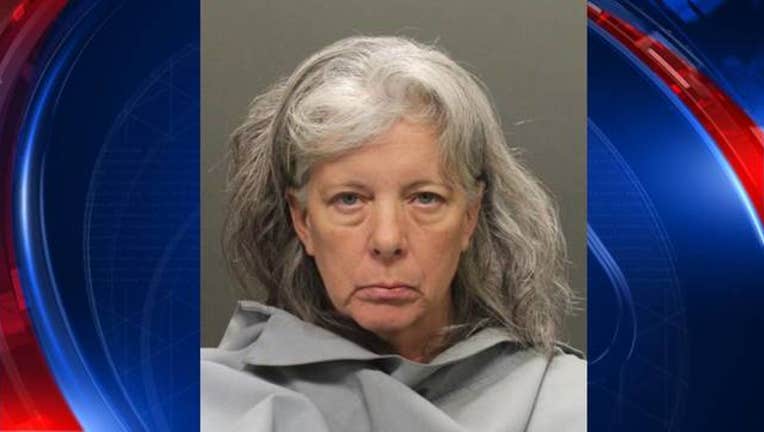 TUCSON, Ariz. (AP) - An Arizona woman accused of fatally shooting her twin 8-year-old grandsons with autism has been indicted on two counts of first-degree murder

According to Monday's indictment, Tucson police say Flood admitted to shooting the 8-year-old boys before attempting suicide by overdosing on a prescription medication.

Authorities say the twins were found multiple times inside a home in northwest Tucson on April 4.

According to Tucson TV station KGUN, a family member told investigators Flood had told her the boys had become too much for her, especially in the last six weeks as the twins had been having trouble sleeping.

Authorities say Flood was the boys' sole caregiver after their mother died in 2017.